You are here: Home / Business / The space waste represents one of the biggest environmental challenges 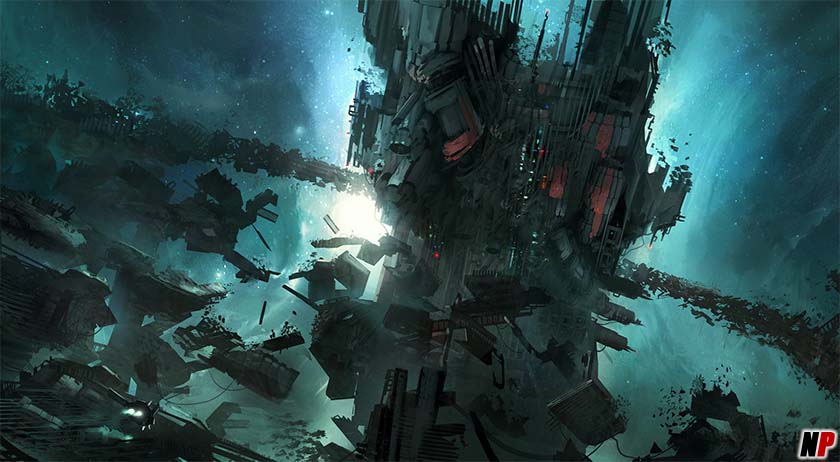 The spatial waste which moves on orbits around our planet with speeds of up to 28,000 km/h represents one of the most serious environmental problems of the mankind, according to the warning of Doctor Hugh Lewis made at the rostrum of the Royal Astronomical Society in London, informs Sky News and the AFP. Dr. Lewis, who studies the spatial waste at the University of Southampton believes that this problem may put in danger the hopes to live and work in the space of the future generations’. He also thinks that many years are needed to clean the orbital space of waste, with the help of scientists, engineers, economists and lawyers. The warning of the British researcher comes after, one week ago, a big metal cylinder which it is believed that came from a satellite of China or from a missile, has fallen from the sky in a mining region of Myanmar.

The danger in space comes not only from the larger rests of rockets and satellites. This danger is also shown by the accident, without consequences, produced during the mission British astronaut Tim Peake on ISS, when a hard paint particle has caused a fracture of 7 mm in one of the ISS ports. ‘Solving the problem of the space waste is one of the great environmental challenges of the mankind, but at the same time, it may be the least well known problem of such kind (…) Every day we use to rely on the services provided by satellites without thinking how vulnerable they are on the orbit’, said Peake. NASA defines the spatial waste as ‘any artificial object found in the orbit about the Earth, who no longer fulfills a useful function.’ Among the dangers of the orbit are a cloud of over 2,000 pieces resulting from the 2009 collision between a Russian and an American satellite.

When it comes to ransomware, you don't always get … END_OF_DOCUMENT_TOKEN_TO_BE_REPLACED

Peyton Carr is a financial advisor to founders, … END_OF_DOCUMENT_TOKEN_TO_BE_REPLACED