You are here: Home / Entertainment / ‘Split’ remains on the first place of the North American box-office 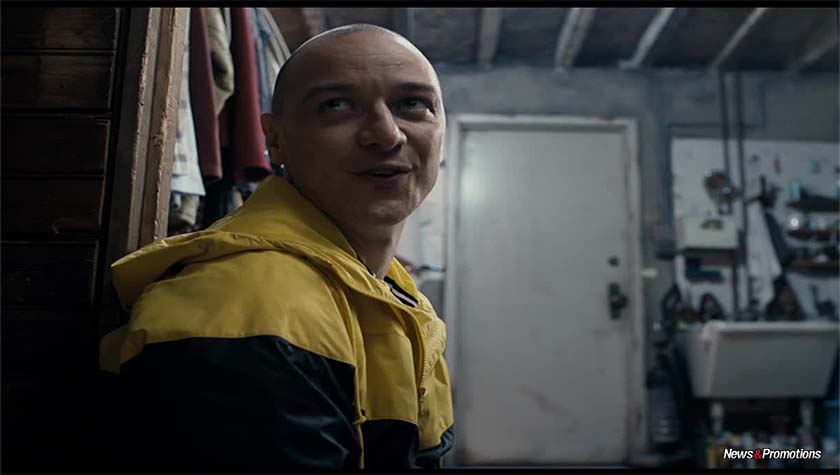 ‘Split’, the new thriller of M. Night Shyamalan, is on the first position of the North American box-office for the third consecutive week, according to the statistic published by the Exhibitor Relations, according to Reuters. This film had incomes of 14,58 million dollars on this weekend in the American and Canadian cinemas and of 98.7 million dollars in three weeks. The horror movie ‘Rings’, of the director Francisco Javier Gutierrez, was ranked second in the incomes top, with 13 million dollars. The film is an attempt of resuscitating the franchise of the production with the same name from 2002, having as subject a mysterious video cassette which causes the deaths of all those who watch it seven days later. ‘A dog’s purpose’ is on the third place, with 10,82 million dollars on the weekend, and with 32,93 million dollars in two weeks.

The comedy of Lasse Hallstrom with Britt Robertson and Dennis Quaid is the story of the dog Bailey who does everything to find his adored master. ‘Hidden Figures’ occupies the fourth place, with 10.1 million dollars. In seven weeks, this film entered the race for Oscars and gathered 119,4 million dollars. The romantic musical comedy ‘LaLa Land’, stays in the fifth position, with 7.45 million dollars, and a total of 118,3 million dollars in nine weeks. The sixth place is occupied by ‘Resident Evil: The final chapter’, the sixth and last part of the series that began in 2002, with incomes of 4.5 million dollars this weekend and 21.85 million dollars from its launch, two weeks ago.

The animation movie ‘Sing’, of Garth Jennings, is located on the seventh place, with 4,08 million incomes in the seventh week and 262,9 in total. The film ‘Lion,’ gathered 4 million dollars and is situated on the eighth place of the North American box-office.

When it comes to ransomware, you don't always get … END_OF_DOCUMENT_TOKEN_TO_BE_REPLACED

Peyton Carr is a financial advisor to founders, … END_OF_DOCUMENT_TOKEN_TO_BE_REPLACED