You are here: Home / Science / Star Wars, May the 4th Be with NASA 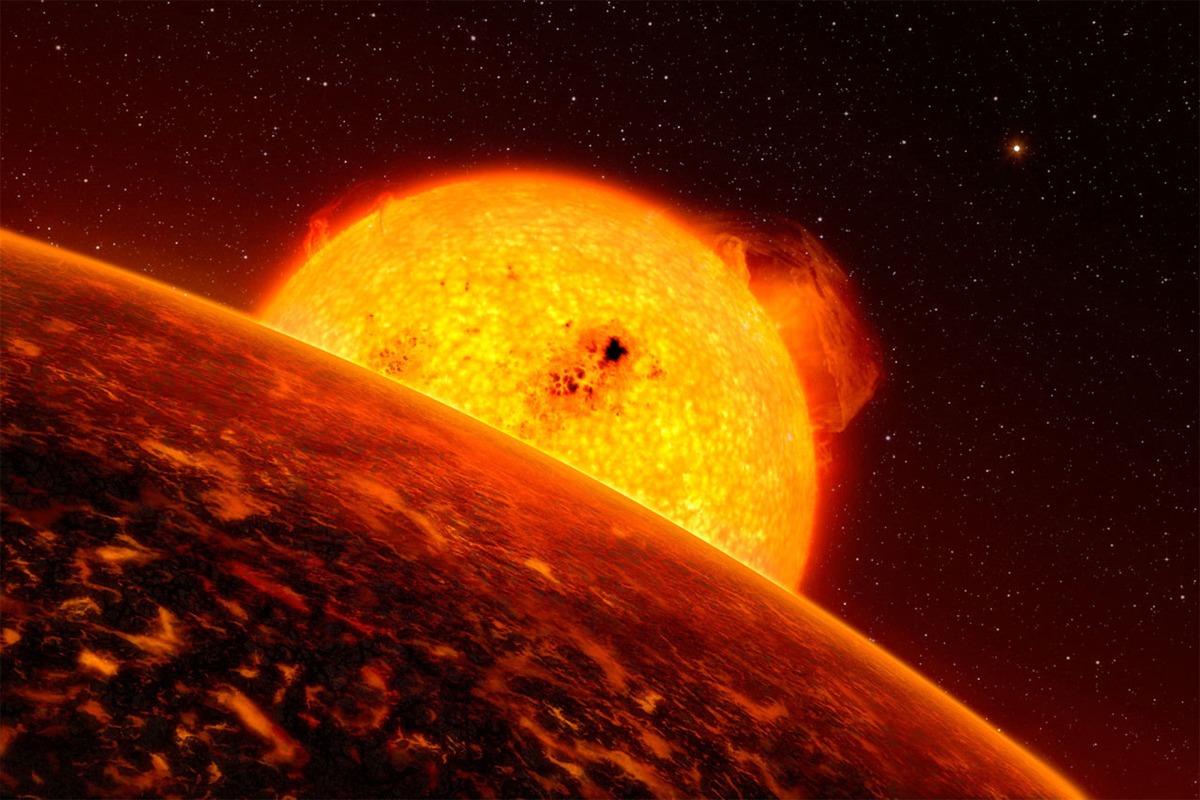 If you’re NASA, you seize every opportunity to chime in about pop culture — which means going all out for space movies, and the intergalactic holiday known as May the 4. In honor of this year’s Star Wars day, NASA has posted a list of real planets so fascinating and unfamiliar that they seem right out of the Star Wars universe.

Since it’s NASA, the post is meticulously researched for similarities and parallels to the most famous locations in that fictitious galaxy far, far away. Entries include:

Mimas – A moon of Saturn that resembles the Death Star, crater and all
Kepler-452b – This planet resembles Coruscant, not necessarily in appearance but in the fact that it’s 1.5 billion years old and could have equally advanced technology.
CoRoT-7B – This planet is over 3,000 degrees Fahrenheit!
Kepler-16b – Orbits twin stars like Luke’s home planet of Tatooine, but is too cold to be inhabitable
OGLE-2005-BLG-390 – A “cold super-Earth,” actually nicknamed Hoth
Kepler-22b – This mysterious planet has all the enigma of Kamino, the planet that gives rise to the Clone army.

The full post of planet descriptions and images can be found on NASA’s Tumblr, along with an introduction to gas giants (Cloud City) and exomoons (Endor), which circle planets outside our solar system.

When it comes to ransomware, you don't always get … END_OF_DOCUMENT_TOKEN_TO_BE_REPLACED

Peyton Carr is a financial advisor to founders, … END_OF_DOCUMENT_TOKEN_TO_BE_REPLACED