You are here: Home / Entertainment / Steven Tyler Texts Lenny Kravitz About His Unmentionables 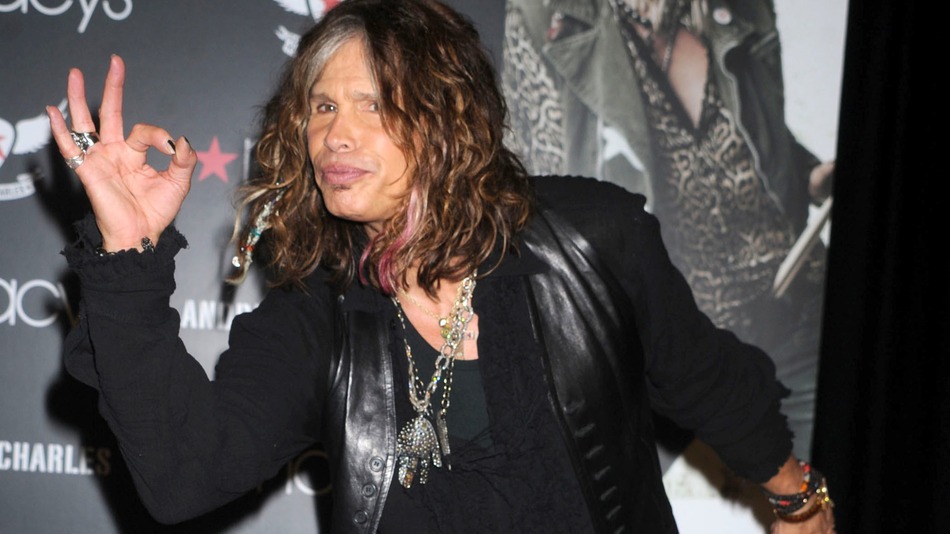 As the whole Internet has heard, Lenny Kravitz split his pants at a performance in Stockholm, Sweden on Monday, accidentally flashing the crowd. Everyone’s reactions were as you would expect: shock, anger, delight, amusement, joy, sadness.

But who knew that Aerosmith frontman Steven Tyler would have something to say about #PenisGate?

Kravitz tweeted a text that he received from Tyler following the incident:

“Dude… No underwear and pierced… F@ck me.. You never showed me that sh@t.”

So, basically, Tyler is a little annoyed that Kravitz neglected to show him the goods. Because that’s just what rockstar friends do, man.

When it comes to ransomware, you don't always get … END_OF_DOCUMENT_TOKEN_TO_BE_REPLACED

Peyton Carr is a financial advisor to founders, … END_OF_DOCUMENT_TOKEN_TO_BE_REPLACED