You are here: Home / Lifestyle / Suicide Rates Have Exploded for Teen Girls 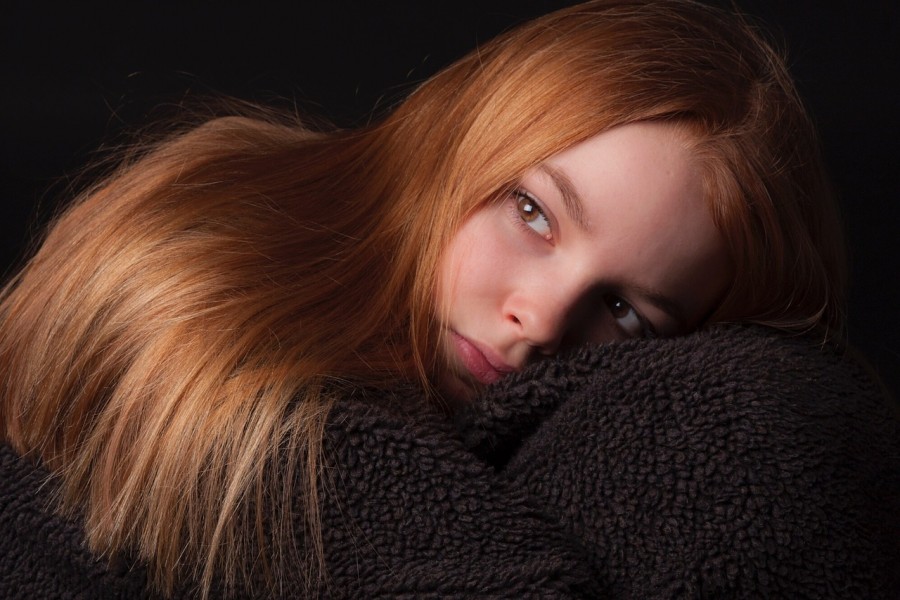 Last Friday, the CDC announced study results showing that suicides have increased by 24% percent over the past 15 years. The most dramatic increase was seen among girls aged 10 to 14. Since 1999, the suicide rate for this group has exploded by 200 percent.

James M. Greenblatt, MD, a Boston-based psychiatrist and pioneer in integrative medicine, says factors contributing to this disturbing trend among girls include: malnutrition, antidepressant use, and higher rates of depression. He also blames social media use by adolescents as a key factor—“like throwing gasoline on a fire as far as increasing the risk of suicide.”

More than 92% of teenagers report going online daily, with 24% of those “almost constantly” according to the Pew Research Center. “Overuse of social media can perpetuate poor body image and self-esteem issues and increased depression among a vulnerable patient population,” says Dr. Greenblatt. “Cyberbullying has also emerged as a potential harm, and one review study found that there is a consistent relationship across studies between cyberbullying and depression among children and adolescents. Victims of cyberbullying are also twice as likely to attempt suicides.

Adolescence is one of the most rapid phases of human development that mandates specific nutritional needs. “The adolescent diet is typically characterized by increased intake of refined grains and processed sugars, and devoid of essential nutrients,” says Dr. Greenblatt. “Increased consumption of junk food has been linked to poor mental health status and increased rates of depression among adolescents. Research has consistently shown low levels of Omega-3 Essential Fatty Acids, such as fish and fish oil, in those that have attempted or completed suicide. The scientific literature has clearly identified patients with Anorexia Nervosa (chronic restrictive eating pattern) have the highest rate of suicide among all psychiatric illnesses.”

For two years following the institution of the “Black Box Warning” by the FDA, antidepressant prescriptions among adolescents declined briefly before a dramatic upward trend reappeared.

“Because antidepressants essentially alter the amount of neurotransmitter activity in the brain, patients may experience undesirable side-effects such as aggression, mania, or violent behavior, which may lead to an increased risk for suicide,” says Dr. Greenblatt.

He explains that this disturbing suicide trend has created an urgent need for:

When it comes to ransomware, you don't always get … END_OF_DOCUMENT_TOKEN_TO_BE_REPLACED

Peyton Carr is a financial advisor to founders, … END_OF_DOCUMENT_TOKEN_TO_BE_REPLACED