You are here: Home / Lifestyle / Suicide Risk in Women Linked to Social Connections 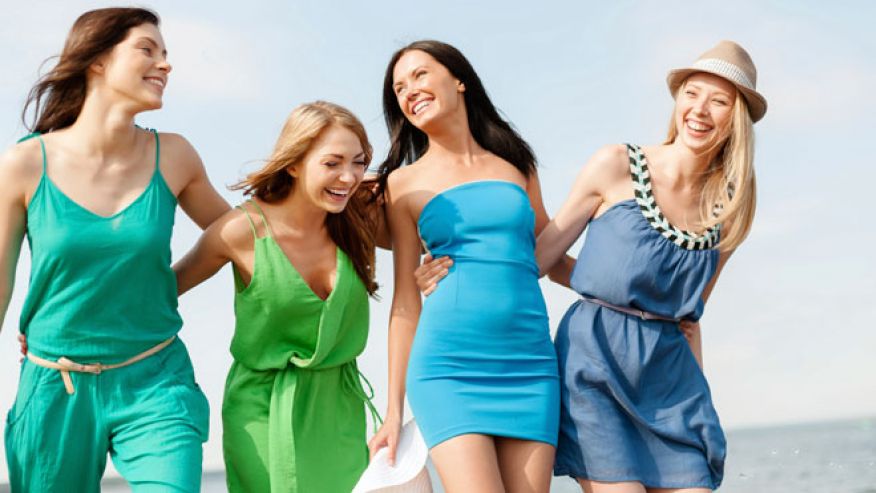 Being connected to friends, family and social groups may offer some protection against suicide, suggests a new U.S. study. Among more than 70,000 women followed for almost 20 years, those who were the most socially connected were about 75 percent less likely than the least-connected to die by suicide.

“It’s an important problem,” said Dr. Alexander Tsai, of Massachusetts General Hospital in Boston. “Suicide is one of the top 10 leading causes of death among women, and rates are climbing.”

Tsai told Reuters Health that society’s response to suicide tends to be focused on mental illness, but it needs to be broader. “Practically speaking, I would say one important take-home message is that there are many potential factors that may lead people to take their lives,” he said.

The nurses were asked a series of questions to determine their level of “social integration,” such as how many friends they had, how often they talked with friends, whether they were married. They were also asked about participation in religious and other social groups.

Based on their answers, researchers ranked their level of connectedness. About 43 percent of the women were in the highest social connectedness category while about 8 percent fell into the lowest group.

During those 18 years, there were 43 suicides among all participants.

Overall, women with the highest and second-highest levels of social connectedness were 74 percent and 77 percent, respectively, less likely to die by suicide during the study than those in the lowest-connectedness group.

According to Tsai, the researchers worried that those with the fewest social connections would also be those with mental illnesses, which might raise their suicide risk. But the study team took mental illnesses into account during their analysis, and the results held.

He also said that depression was not common among the women in the study overall.

Previously, Tsai and his colleagues looked at the link between social connections and suicide among men and found a similar result (see Reuters Health story of July 16, 2014 here: reut.rs/1IqOMap).

“Like a lot of things in a research journal, this really calls for more research,” said Dr. Eric Caine, of the Injury Control Research Center for Suicide Prevention at the University of Rochester Medical Center in New York.

For example, Caine told Reuters Health, the results invite researchers to ask how and when people should take action to prevent possible suicide.

He said the U.S. military had some success in implementing a social intervention among Air Force members, but there are other potential interventions that are being explored, including school-based programs.

“We’ve got to make for healthier environments,” said Caine, who wrote an editorial accompanying the new study in JAMA Psychiatry.

“Participating in a broad range of social relationships – not just friends and relatives – but religious and social organizations can be good for your health,” he said.

Doctors may also benefit from knowing about their patients’ social connections, Tsai said.

When it comes to ransomware, you don't always get … END_OF_DOCUMENT_TOKEN_TO_BE_REPLACED

Peyton Carr is a financial advisor to founders, … END_OF_DOCUMENT_TOKEN_TO_BE_REPLACED