You are here: Home / World / Suspect ID’d in Shooting of Tulane Good Samaritan 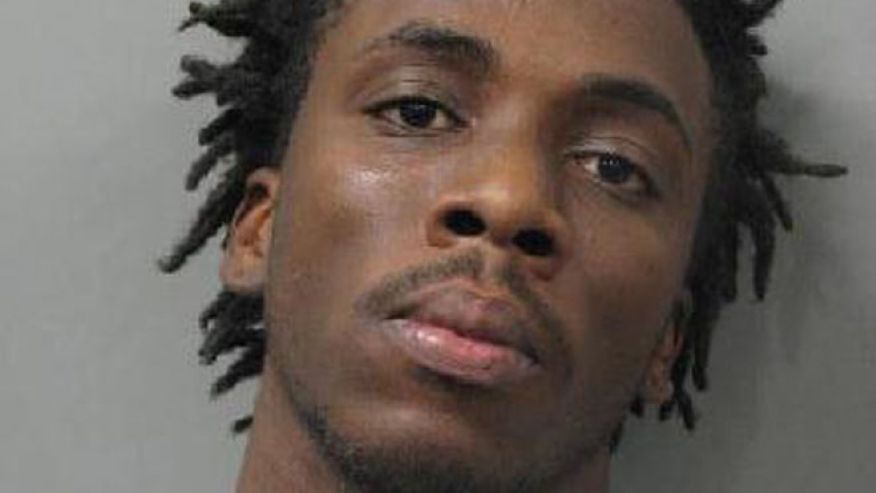 Police in New Orleans have identified the suspect in the shooting of a medical student who tried to help a woman who was being attacked, and the Big Easy’s mayor issued a stern warning, saying: “We’re going to find you.”

The suspect seen on a surveillance camera dragging a woman down a street Friday morning and then pointing a gun at Peter Gold, 25, and shooting him in the stomach when he intervened has been identified as Euric Cain, 21, police said today. The gunman tried to shoot Gold, a Tulane University medical student, a second time, police said, but the gun jammed. The gunman then took the woman’s purse and fled, said police.

Police released the chilling video of the shooting of Gold, 25, early Friday in the city’s Lower Garden District and Mayor Mark Landrieu folowed Sunday with his vow to bring the would-be killer to justice.

The video begins with the woman, who police say was intoxicated, being dragged down the street by a man wearing a hoodie. It then shows Gold getting out of his car to help. Next, it shows the hooded man pointing a large automatic weapon at Gold and demanding money.

When Gold told the suspect he wasn’t carrying any cash, he was shot, Fox8Live reported.

The next sequence in the video shows Gold lying on the ground with the suspect standing over him and pointing his gun at Gold’s head.

Police said the suspect pulled the trigger, but the weapon jammed.

Gold was reported in grave condition at the hospital Friday but on the road to recovery, according to police.

Tulane University announced it was offering a $10,000 reward for information that leads to an arrest.

“He is an outstanding student who represents the best of Tulane in every possible way,” Fitts said, according to the New Orleans Picayune.

The drunken woman checked into a hospital and was released with minor injuries, Fox 8 reported.

A witness who saw the shooting told the station he hadn’t been able to sleep after watching Gold beg for his life and the gun jam.

“I cannot get it out of my head, trying to, trying to just get by and get over it,” the witness said. “So I hope everybody’s okay and I hope they catch that guy and he’s put away forever.”

Police said the mugger fled with the woman’s purse in an SUV with a missing hubcap.

When it comes to ransomware, you don't always get … END_OF_DOCUMENT_TOKEN_TO_BE_REPLACED

Peyton Carr is a financial advisor to founders, … END_OF_DOCUMENT_TOKEN_TO_BE_REPLACED