You are here: Home / Business / Sylvester Stallone refuses to be a part of the Trump’s administration 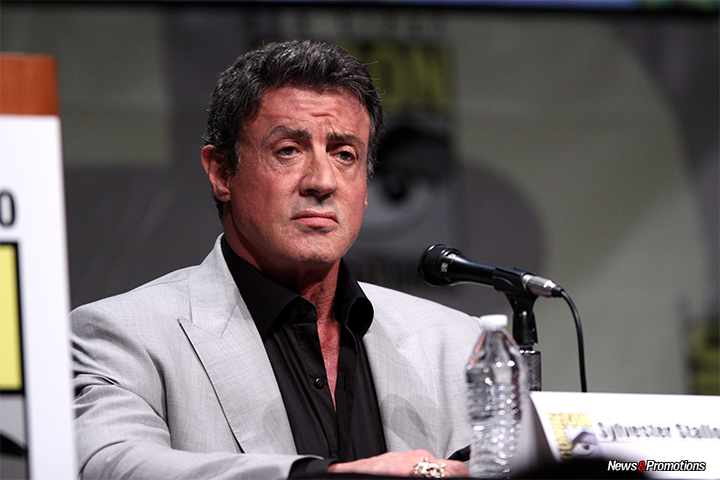 The new president of the USA, Donald Trump, considered Sylvester Stallone as the right person to become the head of the National Endowment of the Arts, the national fund for supporting the projects in the art field. But, according to the New York Times, the actor said that he is incredibly flattered for this proposal, but he considers that he would be much more effective by helping the veterans. On December 15, the Daily Mail reported that Donald Trump approached the actor for a post related to the arts. The national fund for the arts has the role to support the subsidizing artists and institutions in this field from the United States. The actor did not completely close the door of the proposal to be a part of the Trump administration. ‘I love Donald Trump. He’s a great Dickensian character.

You know what I mean? There are certain people like Arnold Schwarzenegger, Babe Ruth, that are bigger than life. But I don’t know how that translates to running the world’, said Stallone to Variety. At the time, Stallone declined to comment, then he released a statement saying that he was ‘incredibly flattered to have been suggested to be involved with the National Endowment of the Arts. However I believe I could be more effective by bringing national attention to returning military personnel in an effort to find gainful employment, suitable housing and financial assistance these heroes respectfully deserve.’ The actor who played Rocky Balboa has already considered going into the politics himself, especially after the Philadelphia’s mayor told him that he has chances to be elected.

But, his wife is the one who wasn’t delighted by the idea. ‘She said, ‘Are you crazy? He’s just being nice. You’re not going to be elected. You don’t have that insatiable need to be embraced by people.’

When it comes to ransomware, you don't always get … END_OF_DOCUMENT_TOKEN_TO_BE_REPLACED

Peyton Carr is a financial advisor to founders, … END_OF_DOCUMENT_TOKEN_TO_BE_REPLACED