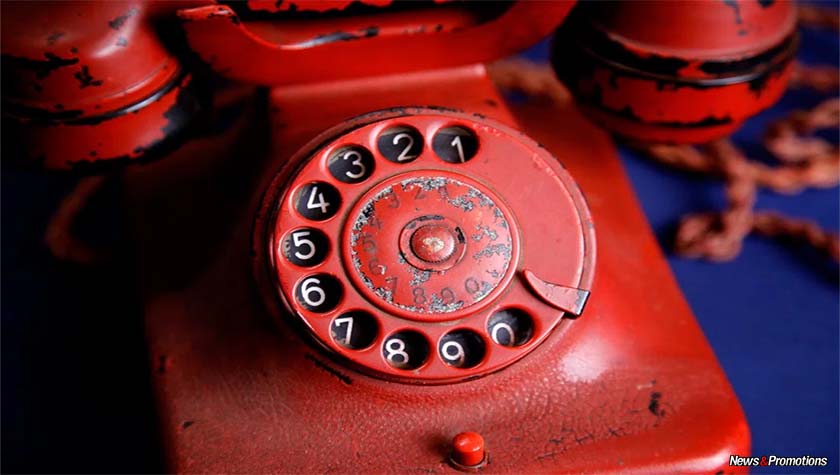 Andreas Kornfeld of Alexander Historical Auctions says the phone sold Sunday afternoon to a person who bid by phone. The auction house does not disclose the names of buyers.

The red telephone includes a Nazi party symbol and Hitler’s name engraved on the back. Occupying Russian officers gave the phone to a British officer, Sir Ralph Rayner, during a visit to Hitler’s bunker in Berlin. The phone was used in vehicles and trains as well as Hitler’s field headquarters.

Kornfeld says a porcelain figure of an Alsatian dog, also owned by Hitler, also sold Sunday to a different bidder for $24,300.

When it comes to ransomware, you don't always get … END_OF_DOCUMENT_TOKEN_TO_BE_REPLACED

Peyton Carr is a financial advisor to founders, … END_OF_DOCUMENT_TOKEN_TO_BE_REPLACED