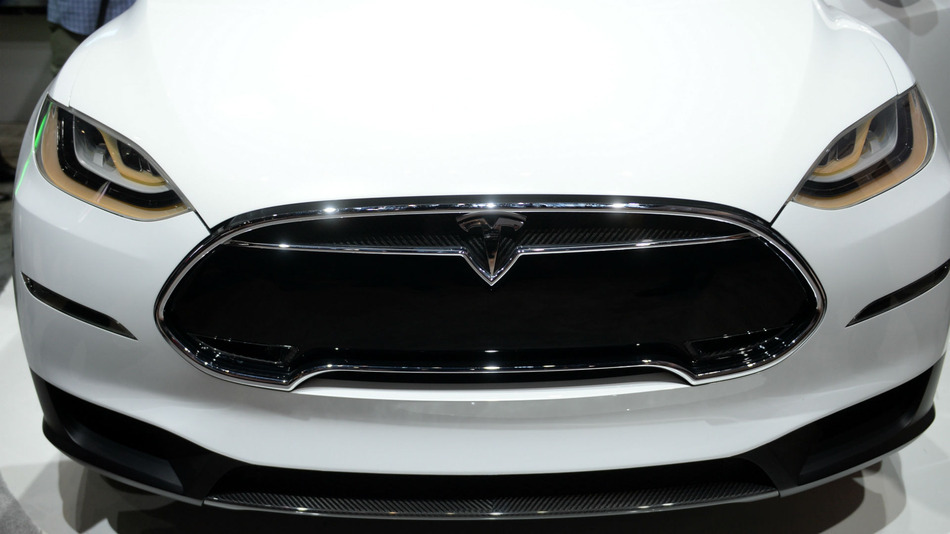 Yes, we already knew Tesla’s first SUV, the Model X, is coming in September, but now — thanks to Twitter-happy CEO Elon Musk — we know the exact date: September 29.

“First production cars will be handed over on Sept 29 at our Fremont factory,” Musk tweeted Wednesday.

That means that folks who pre-ordered the vehicle will be tweeting like crazy enjoying their first rides in the Model X on that date. If you’re looking to order a Model X now, you’ll receive it in early 2016.

The news comes days after Tesla opened up a configurator for the Model X, letting early customers spec out their vehicle. The top-level, Signature Series Model X (let’s face it, you’re not interested in any other model) costs $132,000; deck it out with additional goodies, such as Ludicrous Mode (the one that lets you speed from 0 mph to 60 mph in 3.2 seconds), and the price can go up to $143,750.

The tweet came soon after Musk revealed that the company’s first affordable, compact vehicle, the Model 3, will be available for pre-order in 2016, with production starting in two years.

When it comes to ransomware, you don't always get … END_OF_DOCUMENT_TOKEN_TO_BE_REPLACED

Peyton Carr is a financial advisor to founders, … END_OF_DOCUMENT_TOKEN_TO_BE_REPLACED