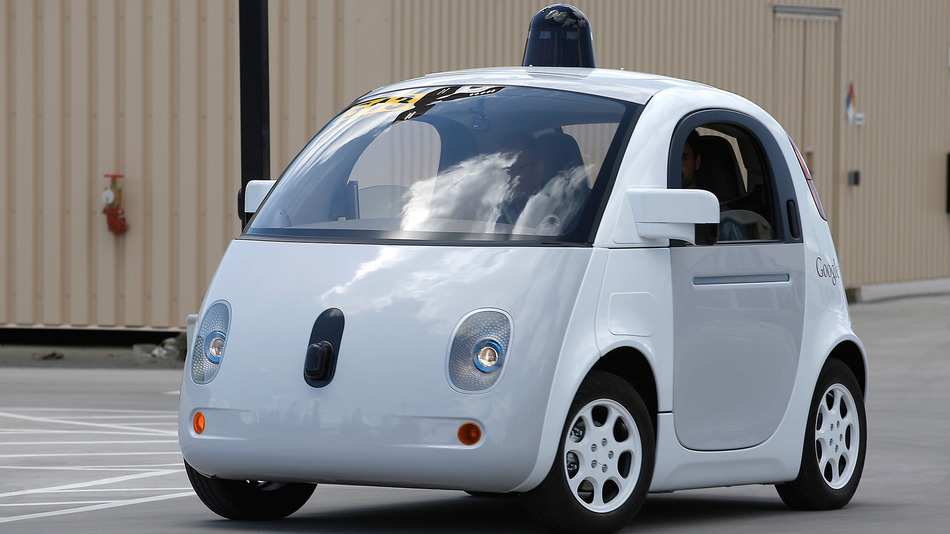 Google is insistent it’s not looking to build a car. That’s funny, because it just hired away Tesla’s Autopilot chief engineer. The keen eyes at 9to5google noticed an update to Robert Rose’s LinkedIn profile. He, up until this month, was the engineering manager for Tesla’s Autopilot semi-autonomous driving system.

Before that, Rose worked at Elon Musk’s other venture, SpaceX, as a software engineer.

So why snatch up someone with experience in creating perhaps one of the most robust semi-autonomous driving systems to date if you’re not planning to build and market a car? Likely, Google is instead looking to create a software backbone for automakers to add to their cars.

Think of it this way: the Samsung Galaxy S6 runs Google’s Android OS but isn’t built by Google — it’s just powered by it. The same could be imagined in the automotive realm, too.

Imagine if Toyota offered an autonomous car but all it made was the physical stuff like the powertrain, seats and steering wheel, but the brains of the thing were Google powered. If Google is interested in expanding its automotive influence, that’s likely the direction it’s heading.

That’s where Rose’s expertise comes in. He clearly knows how to take a human-driven car and essentially convert it into a semi-autonomous car, like Tesla did with the 7.0 software update for the Model S.

When it comes to ransomware, you don't always get … END_OF_DOCUMENT_TOKEN_TO_BE_REPLACED

Peyton Carr is a financial advisor to founders, … END_OF_DOCUMENT_TOKEN_TO_BE_REPLACED