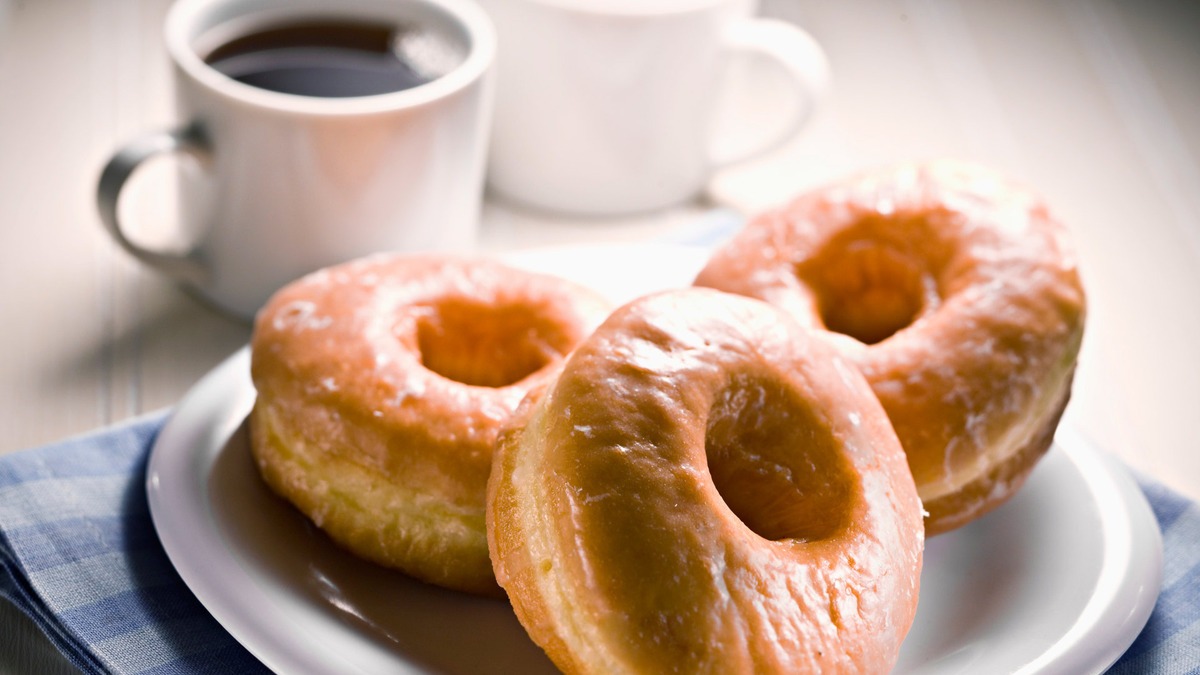 Brandeis University professor Daniel Perlman has patented coffee flour, which will allow baked goods to give you the same buzz as several cups of coffee, depending how much of the flour you use.

In an interview with Eater, Perlman says, “This flour contains 2.5 percent caffeine by weight, so if you were to put 4 grams of this into, say, a breakfast muffin, it would be the equivalent of drinking a cup of coffee.”

This is great news for caffeine and gluten lovers everywhere.

Even better? This flour has major health benefits, as it’s derived from green coffee beans that are roasted at low temperatures. It is said that this method helps to retain antioxidant chlorogenic acid, which is believed by scientists to lower your risk of heart disease and diabetes.

If you’re worried about a caffeine overload, Perlman says not to fret.

He explains, “Unlike some bars that are loaded with chemically purified or synthesized caffeine, this is natural food source caffeine. I would expect it to be absorbed a little more gradually than the caffeine in a cup of coffee, so [it would offer] a more sustained release and longer-term stimulation than you get when you drink a cup or two of coffee.”

We can’t wait to have our coffee cake and get our caffeine buzz too.

When it comes to ransomware, you don't always get … END_OF_DOCUMENT_TOKEN_TO_BE_REPLACED

Peyton Carr is a financial advisor to founders, … END_OF_DOCUMENT_TOKEN_TO_BE_REPLACED