You are here: Home / Technology / The QUANTiNO: Electric vehicle powered by ‘electrolyte fuel’ 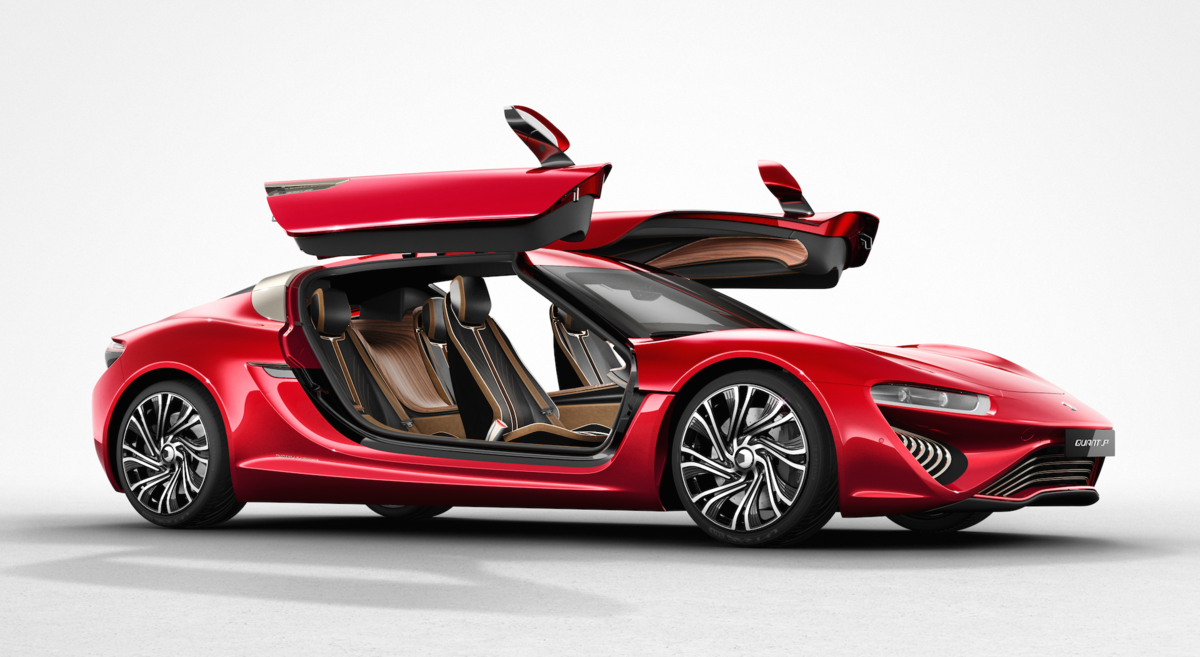 There are a lot of wacky electric vehicles out there. Nothing is quite like the QUANTiNO from nanoFlowcell.

It’s not just distinctive because of its yellow paint, round body lines or hypnotic wheels. The car’s powertrain is what sets it apart from the rest of the eco-friendly pack.

The powertrain carries the name of the company that builds the QUANTiNO: nanoFlowcell. Although the details are pretty slim, which makes me wonder if it’s more science fiction than fact, it’s supposedly a low-voltage electric powertrain that distributes energy to the four electric motors — one for each wheel — to propel the car efficiently down the road.

Here’s the real kicker: You don’t plug in the QUANTiNO, you refill it with electrolyte fuel … whatever that is. NanoFlowcell doesn’t say. It does say, however, that the technology is already being used in domestic applications in “some countries” and could be applied for rail, air and maritime travel as well.

As for the QUANTiNO, nanoFlowcell says it’s “near standard” and street-legal. Though, it hasn’t decided if it’ll actually build and sell any yet. It is considering a small production run. If it were sold to the public, the QUANTiNO would have around 107 horsepower, which doesn’t sound like much.

It especially doesn’t sound like much compared to nanFlowcell’s other concept vehicle the QUANT FE, which is said to have 1090 horsepower. Of course, that one isn’t production-ready like the QUANTiNO.

If you want to see the QUANTiNO in person, you’ll have to make your way to the Geneva Motor Show in Geneva, Switzerland, next month where the yellow little EV will make its debut.

When it comes to ransomware, you don't always get … END_OF_DOCUMENT_TOKEN_TO_BE_REPLACED

Peyton Carr is a financial advisor to founders, … END_OF_DOCUMENT_TOKEN_TO_BE_REPLACED