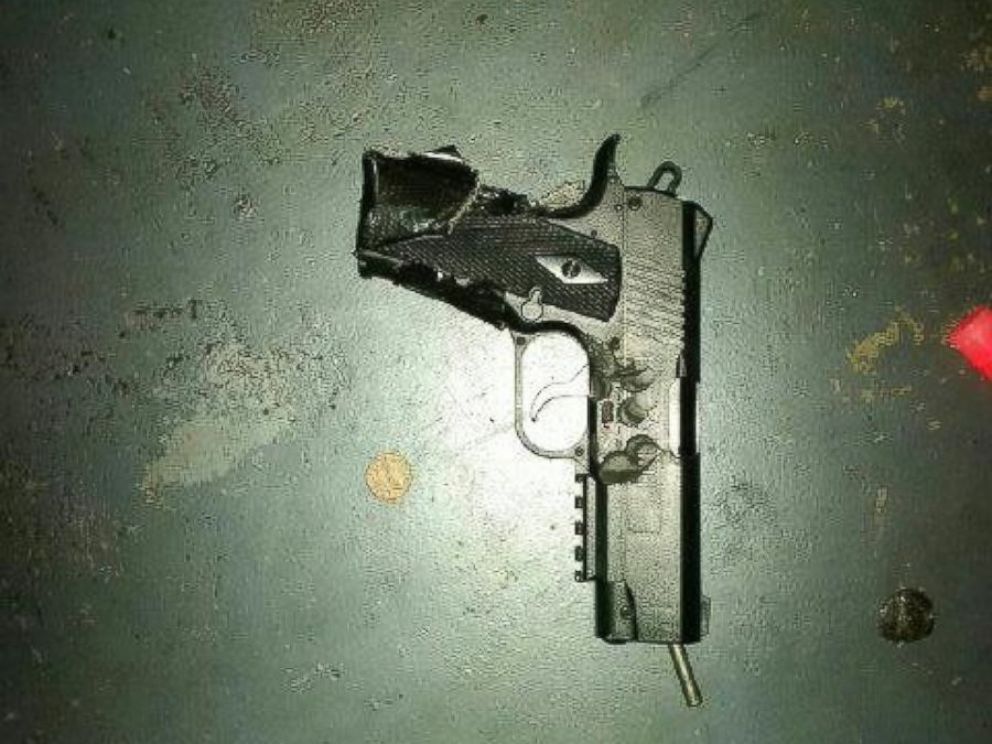 A man with a history of mental health issues was killed by police officers after he attacked patrons inside a movie theater in Tennessee with a hatchet and pepper spray. Vincente Montano was killed by the Metropolitan Nashville Police Department’s SWAT team Wednesday afternoon outside the Carmike Hickory 8 Theater in Antioch, a community southeast of Nashville.

Seven other people were watching “Mad Max: Fury Road” when Montano unleashed pepper spray inside the theater and cut one man with the hatchet, said police.

“This guy, this shady looking guy, stood up with like two bags and walked towards the back of the theater and he pulled out like a hatchet and started attacking this family,” a caller told 911 dispatchers. “Then he pulled out a gun and we all ran out of the theater.”

The injured man, who identified himself as Steven but declined to give his last name, was inside the theater with his wife and daughter.

“I am very, very grateful that no one else got injured here today,” he said.

An officer fired at Montano, 29, when he pointed the air gun at the officer and pulled the trigger, police said. The officer then left the theater as the SWAT team arrived.

Police believed Montano then filled the theater with pepper spray. SWAT team members engaged with him for several minutes inside the theater before he escaped through a back door, where he encountered more police officers.

Montano emerged from the theater with the hatchet in hand and started toward the officers, who shot and killed him, police said. Officers later found he was carrying two duffle bags, including one that contained a fake bomb.

Police said Montano was institutionalized at least three times while living in Murfreesboro, Tennessee, where he was charged with assault and resisting arrest 11 years ago. Police believed he was homeless and had lived in several states over the years, including Missouri, Texas, Alabama, Illinois, and Florida.

Metropolitan Nashville Police Chief Steve Anderson sounded resigned to this being the second attack on a movie theater in three weeks. Last month, two women and the gunman were killed when he opened fire inside a theater in Lafayette, Louisiana.

When it comes to ransomware, you don't always get … END_OF_DOCUMENT_TOKEN_TO_BE_REPLACED

Peyton Carr is a financial advisor to founders, … END_OF_DOCUMENT_TOKEN_TO_BE_REPLACED