You are here: Home / World / There Is Such a Thing as Being too Late to Fix Climate Change 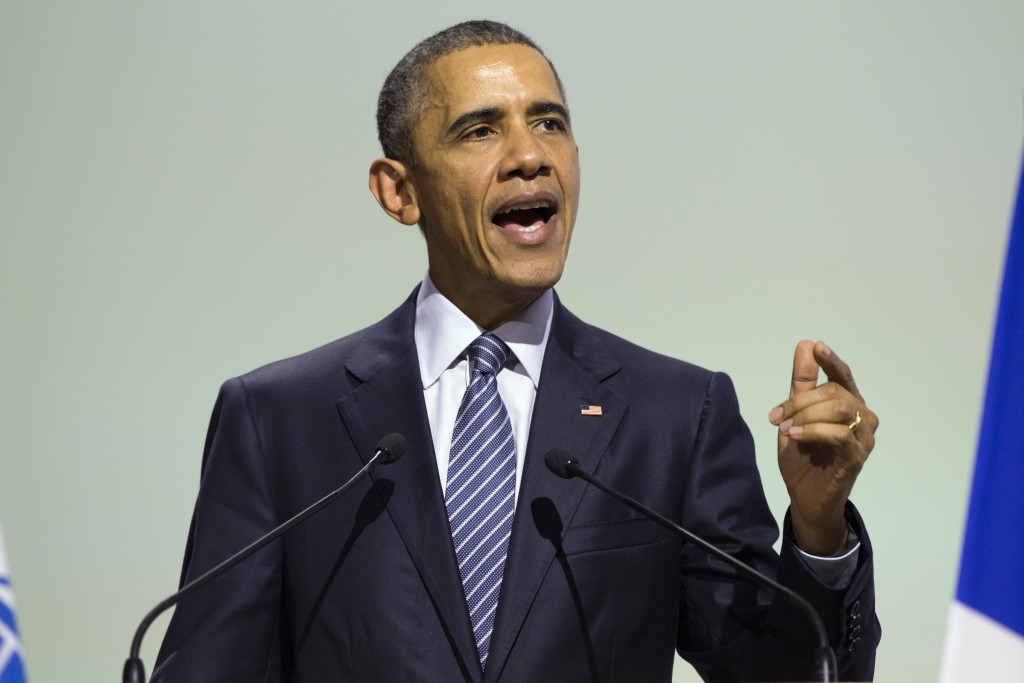 President Obama kicked off the Paris climate talks on Monday with a focus on future generations, quoting Martin Luther King, Jr., and calling on world leaders to take strong action at the conference, which runs through December 11.

“For I believe, in the words of Dr. Martin Luther King, Jr., that there is such a thing as being too late. And when it comes to climate change, that hour is almost upon us,” Obama said.

“I’ve come here personally, as the leader of the world’s largest economy and the second-largest emitter, to say that the United States of America not only recognizes our role in creating this problem, we embrace our responsibility to do something about it,” he said.

The Obama administration has made addressing climate change a key part of both its domestic and foreign agenda. While many U.S. leaders have said that action at home is meaningless without action from China and India, Obama worked to extract commitments from both those countries, as well as from Brazil, another major carbon emitter. Figuring out how to support a transition to clean energy in heavily coal-dependent and developing nations is expected to be a major part of the Paris conference, as the world’s nations seek to address climate change without putting themselves at an economic disadvantage.

On Monday, Obama and 19 other world leaders, along with billionaire Bill Gates, are expected to announce a new clean energy fund, the first major commitment from the conference.

“President Obama’s words today made clear that communities around the world can’t wait any longer for real action on climate. His speech showed that the political leaders and diplomats gathered in Paris need to deliver an ambitious agreement to protect those least responsible yet most affected by climate change,” Annie Leonard, Greenpeace US executive director said in an emailed statement.

But while environmentalists applauded the president’s in-person appearance in Paris and the momentum many saw going into the conference, Obama’s biggest challenge is expected to come at home, dealing with a recalcitrant, climate-denying Congress. Earlier this month, for instance, the Republican-led Senate Environment and Public Works Committee approved a bill promising to deny funding to the United Nations Green Climate Fund, a key mechanism for clean energy in developing nations. The Senate has also passed a resolution that would kill the Clean Power Plan, an EPA rule that would lower emissions from the electricity sector and which represents a significant part of the United States’ carbon reduction plans.

When it comes to ransomware, you don't always get … END_OF_DOCUMENT_TOKEN_TO_BE_REPLACED

Peyton Carr is a financial advisor to founders, … END_OF_DOCUMENT_TOKEN_TO_BE_REPLACED