You are here: Home / Featured / Theresa May keeps her invitation open to UK, despite the protests 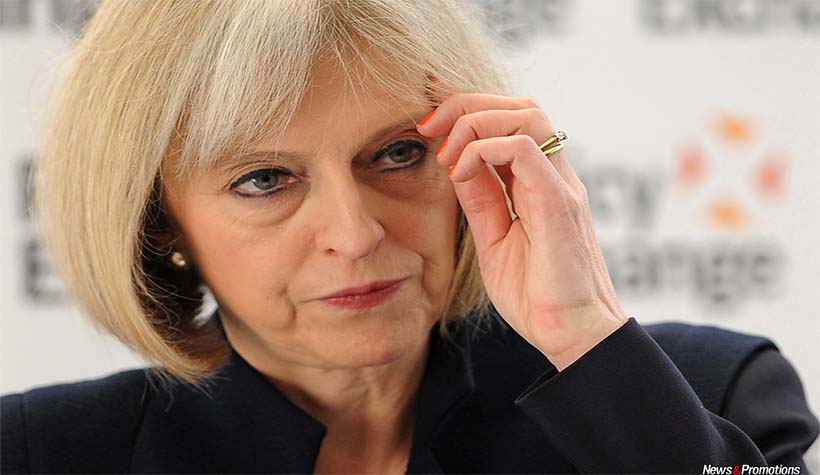 A petition signed by more than 1.5 million people demands the cancellation of the visit of the Republican Donald Trump that would take place in 2017 in the United Kingdom, but the British prime minister Theresa May refused to surrender. ‘The US is a close ally of the UK… we work together across many areas of mutual interest. I have issued that invitation for a state visit for President Trump to the United Kingdom and that invitation stands’, she stated at the end of the day, during a press conference in Dublin, Ireland. While she was in the Irish capital, tens of thousands of protesters, according to the police sources, gathered in front of her residence in London with messages like ‘No to racism, no to Trump’. Several other demonstrations were organized in the country, especially in Edinburgh and Manchester.

The refusal, in a first moment, of the Conservative government’s head to criticize the decree of the American president Donald Trump regarding the immigration started a wave of protests. A press release of the Downing Street corrected the things on Saturday night. But for many, the evil was already done, and May continued to be accused that she sacrificed the human rights for the benefit of the ‘special relationship’ with Washington. Emily Thornberry, from the Labourist opposition, expressed her regret that May needed 38 hours to have the courage to say what everyone said on Friday. The Minister of the Foreign Affairs of the United Kingdom, Boris Johnson, reaffirmed that he considers the anti-immigration decree of Donald Trump an ‘error’, but also pointed the ‘crucial importance’ of the connections between London and Washington.

Donald Trump suspended for a period of four months the admission of refugees in the United States and provisionally banned for a period of three months, the arrival of the citizens from seven Muslim countries.

When it comes to ransomware, you don't always get … END_OF_DOCUMENT_TOKEN_TO_BE_REPLACED

Peyton Carr is a financial advisor to founders, … END_OF_DOCUMENT_TOKEN_TO_BE_REPLACED