You are here: Home / Technology / This New Strange Snapchat Filter Can Also be Used on Money 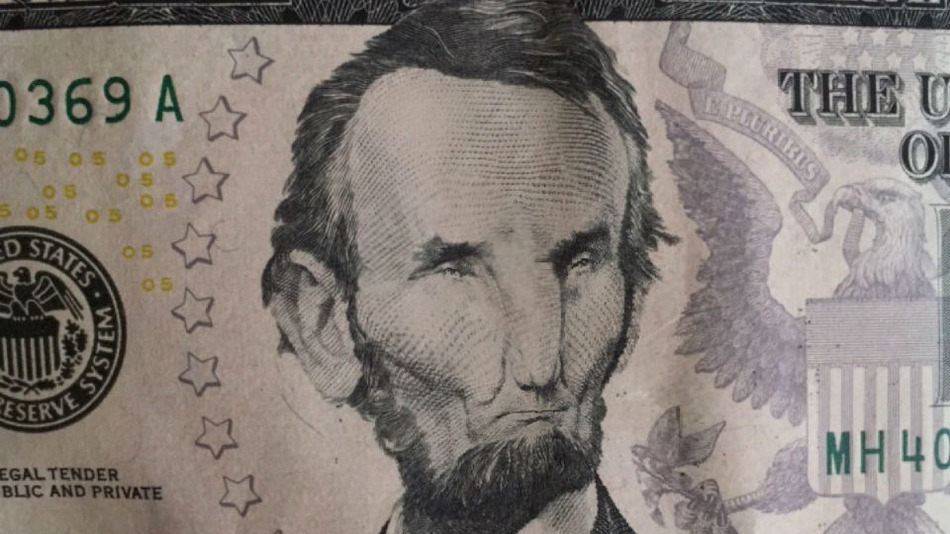 Fun with Snapchat filters knows no bounds. We’ve seen dogs being flawlessly turned into Dug from Pixar’s Up, and we’ve seen a guy scare his mom to death with that new face-thinning filter as well.

But have you tried using that filter (or Lens, as Snapchat calls it) on money? Some Redditors tried it out, and the results are quite hilarious — and surprisingly convincing.We tried it out on American, Singaporean and Croatian money, and it worked perfectly each time (see below). Other Lenses work as well, but the face-thinning one (it has no name, like most things on Snapchat, so we’ll just call it that) is by far the best.

And the folks on Reddit made the magic work on nearly every banknote known to man, including ones from Canada, Great Britain, Australia and the Philippines.

As one commenter put it: What a time to be alive.

When it comes to ransomware, you don't always get … END_OF_DOCUMENT_TOKEN_TO_BE_REPLACED

Peyton Carr is a financial advisor to founders, … END_OF_DOCUMENT_TOKEN_TO_BE_REPLACED