You are here: Home / Education / Today’s robots have Automatons as precursor mechanisms 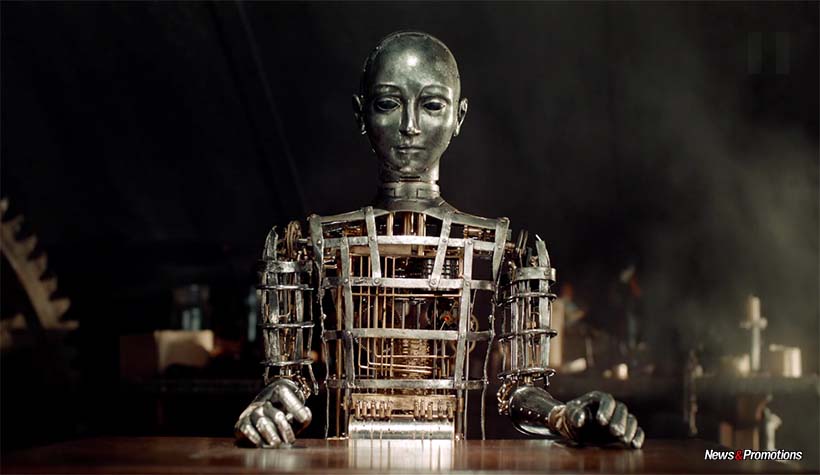 The automatons are complex mechanisms that reproduce the people, the animals and which move activated by the hidden mechanisms of the clockwise type. These machines that can be seen as the precursors of the today’s robots, have known their period of glory in the 18th century, but there are testimonies that they would have been built since the ancient times, in a material published by the website The Conversation. They represented the most complex structures built by the most brilliant engineering minds in the era of the Enlightenment. In the 5th century B.C., the Greek Archytus would have built an artificial pigeon, probably supplied by the steam force, which could fly approximately 200 meters. The scripts of the 3rd century B.C. indicate the fact that in China were built mechanical people and mechanical birds in full size.

In the centuries that followed, the automatons were treasured for their high levels of complexity and variety of the movements: the more natural and smoother are the moves, the more was appreciated the creator. Even Leonardo da Vinci tried his hand by making a project of a ‘mechanical knight’ at the end of the 15th century, which could imitate the human movements via an internal system of pulleys. In the private collection of the singer of the British band The Who, Roger Daltrey, are some automatons that illustrate very well what were the performance but also the limits of this art. Some of these automatons are built by Léopold Lambert, one of the most famous artisans in the France of the 19th century. These automatons can drink a cup of tea, spin an umbrella or play an instrument. All of them blink and move their lips. In Saint Petersburg, Abbot Mical created an automaton in 1780, composed of two heads placed on a pedestal which have a short dialog between them.

When it comes to ransomware, you don't always get … END_OF_DOCUMENT_TOKEN_TO_BE_REPLACED

Peyton Carr is a financial advisor to founders, … END_OF_DOCUMENT_TOKEN_TO_BE_REPLACED