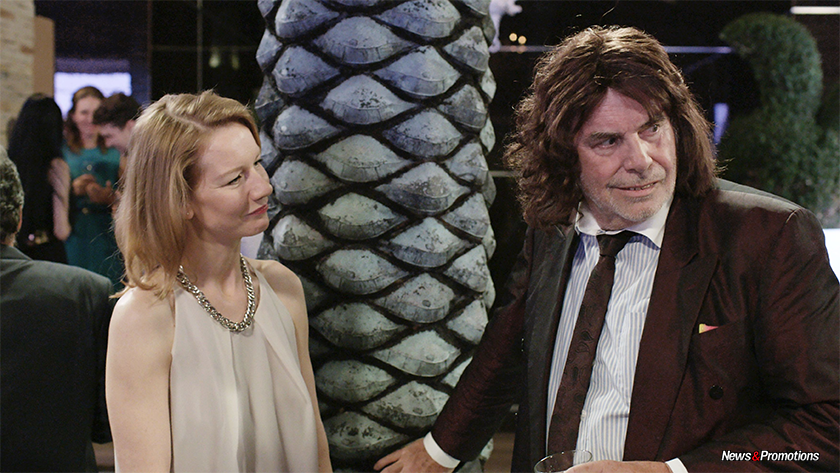 ‘Toni Erdmann’ movie, signed by the German director Maren Aoe, was designated the best European film of the year at the 29th edition of the European Film Awards, considered the ‘European Oscars’, organized in Wroclaw, Poland, according to the AFP. It is the first time when a film directed by a woman receives this award, noted Maren Aoe. ‘Toni Erdmann’, a film about a German businesswoman who lives in Bucharest and about his eccentric father who tries to make her see the deeper meaning of life, was awarded in five categories, among those for Best Actor, Best Screenplay, Best Director and Best Actress. The European Academy Film also granted a special prize for the European contribution to world cinematography to the actor and producer Pierce Brosnan.

‘There is always turbulence but I think now more than ever we need to come together as artists i filmmakers to really try and make sense of what is happenings in our countries and our nations; we’ve been given that gift to do that. To all you young men and women out there, keep good strength, keep good faith; whatever the politics of your nation is, be true and make movies of the heart’, he stated in his acceptance prize speech. ‘Fire at Sea’, a film directed by Gianfranco Rosi, about the tragedy of the migrants from Lampedusa, was awarded with the prize for the best documentary. The French writer Jean Claude Carricre, the author of scenarios of films such as ‘The Unbearable Lightness of Being’, directed by Philip Kaufman (after the book the Czech writer Milan Kundera) and ‘Die Blechtrommel’, directed by Volker Schlöndorff, received a prize for his entire career.

When it comes to ransomware, you don't always get … END_OF_DOCUMENT_TOKEN_TO_BE_REPLACED

Peyton Carr is a financial advisor to founders, … END_OF_DOCUMENT_TOKEN_TO_BE_REPLACED