You are here: Home / Business / The top of the most searched terms on Google in 2016 includes Pokemon Go and iPhone 7 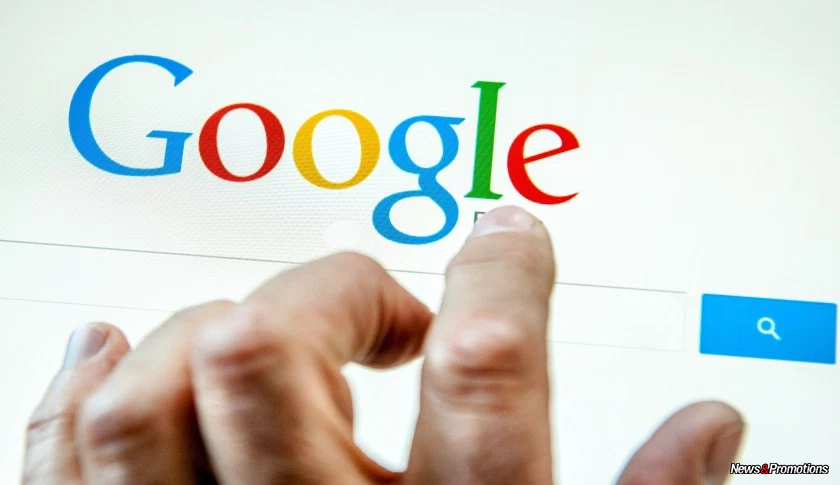 Pokemon Go, iPhone 7 and Donald Trump were the most searched terms on Google throughout the year 2016, informs the electronic giant quoted by the EFE. The movie ‘Deadpool’ is on the fifth place, while the ‘Suicide Squad’ ends the list of the first ten terms most searched at the global level. The American lottery Powerball (place five), the Olympic Games in Rio de Janeiro (place eight) and the video game slither.io (place nine) complete the list of the most searched terms on Google by the Internet users. The US presidential elections, the Olympic Games in Rio de Janeiro, the ‘brexit’ (the process through which the Great Britain got out of the EU), the massacre from the gay club in Orlando and the Zika virus have been the most popular subjects regarding the news. Donald Trump, Hillary Clinton, Michael Phelps, Melania Trump and Simone Biles were the most searched persons on Google in 2016, without taking into account the personalities who have died this year.

In the category of musicians that passed away, Prince, David Bowie and Christina Grimmie occupy the first three places in this top, followed by the British actor Alan Rickman and the boxer Muhammad Ali. ‘The Revenant’, directed by Alejandro González Inárritu, is on the third place. The list of the most searched movies in 2016 also includes the ‘Deadpool’, ‘Suicide Squad’, ‘Captain America Civil War’ and ‘Batman vs Superman’. At the TV series category, the ‘Stranger Things’ series was the most searched one on Google in the last 12 months, followed by ‘Westworld’, ‘Luke Cage’, ‘Game Of Thrones’ and ‘Black Mirror’. At the music category, Céline Dion, Kesha ?i Michael Bublé are on the first three positions of the top while The Rio Olympic Games, the world baseball series and the Tour de France are on the sports top.

When it comes to ransomware, you don't always get … END_OF_DOCUMENT_TOKEN_TO_BE_REPLACED

Peyton Carr is a financial advisor to founders, … END_OF_DOCUMENT_TOKEN_TO_BE_REPLACED