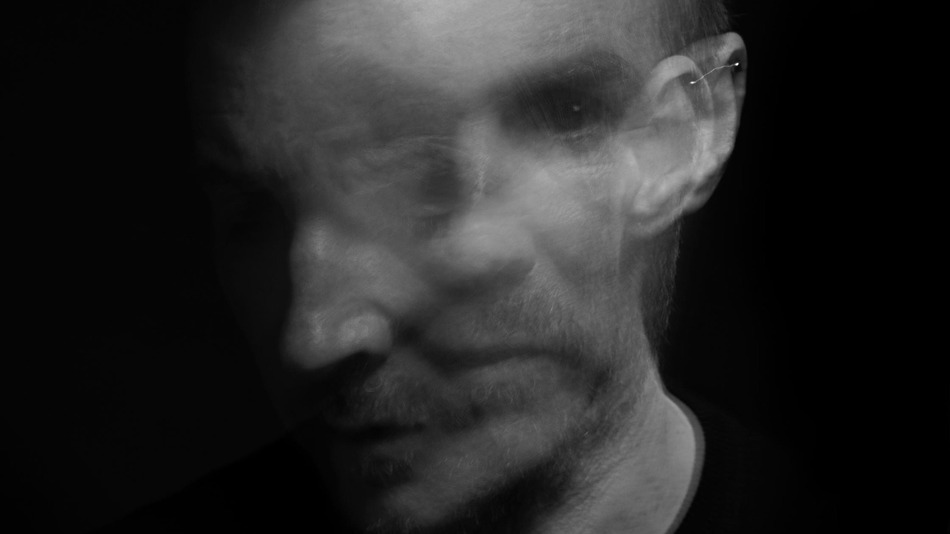 Trip hop duo Massive Attack have released a new “sensory music player” app that remixes and reforms songs from their new EP according to environmental data taken from your phone.

The app, which is entitled Fantom and works with the iPhone 5s and upwards, uses your location, movement and heartbeat to manipulate the music, along with the time of day and images from the phone’s camera. It also allows users to create and record audiovisual clips for saving and sharing.Fantom works with the iPhone and Apple Watch’s sensors and HealthKit and allows users to move around and create “a live mix from your unique set of inputs,” its creators say. Apple Watch owners can utilise its heart rate mode to “vary the harmonic and rhythmic cadences of the songs” too. Or you can just listen to the four tracks from the band’s highly anticipated new EP as it was recorded.

Massive Attack’s Robert del Naja is among the development team. He told Motherboard the idea for the app came about while considering remixes for release. ‘Why would we put a premixed album out when there’s algorithms that’ll mix this for you?’” he said.

It sounds like Fantom might not be the last innovation from Massive Attack. “I keep thinking about what we could do next,” he said, “for example, if you aggregated the personal data of everyone at a concert who had the app then you might be able to remix the music we’re playing in real-time. So you could create a sort of group sensory experience.”

Fantom is on the iTunes store now.

When it comes to ransomware, you don't always get … END_OF_DOCUMENT_TOKEN_TO_BE_REPLACED

Peyton Carr is a financial advisor to founders, … END_OF_DOCUMENT_TOKEN_TO_BE_REPLACED