You are here: Home / Entertainment / Turkish singer claims that he is the father of Adele 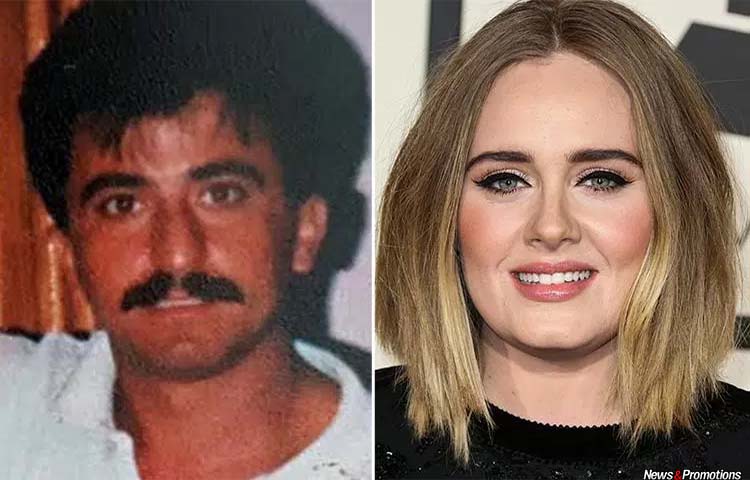 A 52 years old Turkish singer claims that he is the father of the famous British singer Adele, reports directmatin.fr. The man is Mehmet Asar and is a folk artist originating in Bodrum, a city in the South-West of Turkey. In an interview, he said that Adele’s mother, Penny Adkins, visited Turkey in 1987, while he was working as a taxi driver. ‘I gave Penny Adkins and her friends a tour of the bays of Bodrum and Pamukkale over two weeks. She introduced herself to me as a nurse. We liked each other and had an affair for two weeks. She extended her vacation and returned to England one month later. She later came back to Bodrum twice and stayed for one month,’ stated the singer. Asar claims that he asked Penny to live with him in Turkey, but she turned him down on the offer.

The two remained in contact for a period of time after she returned to United Kingdom, but the connection he had was lost. For Asar , there are clear signs that confirm he is the father. In the interview, he told that after the Grammy Awards 2016, he decided to take a look at the story of the life of Adele. ‘When I looked up for her family, I was shocked to learn that her mother was the same woman I had been with years ago,’ he said. ‘The woman I loved was Adele’s mother; she hadn’t changed over the years.

The highlights she makes when she is singing are similar to mine, which could be genetic’, he added. The artist claims that he invited Adele and her mother to Bodrum and he is ready to do a DNA test if Adele wants. In an interview, Adele explained that she Turkish origins. Adele’s official father, Mark Evans, left Adele’s mother when the singer was two years old.

When it comes to ransomware, you don't always get … END_OF_DOCUMENT_TOKEN_TO_BE_REPLACED

Peyton Carr is a financial advisor to founders, … END_OF_DOCUMENT_TOKEN_TO_BE_REPLACED