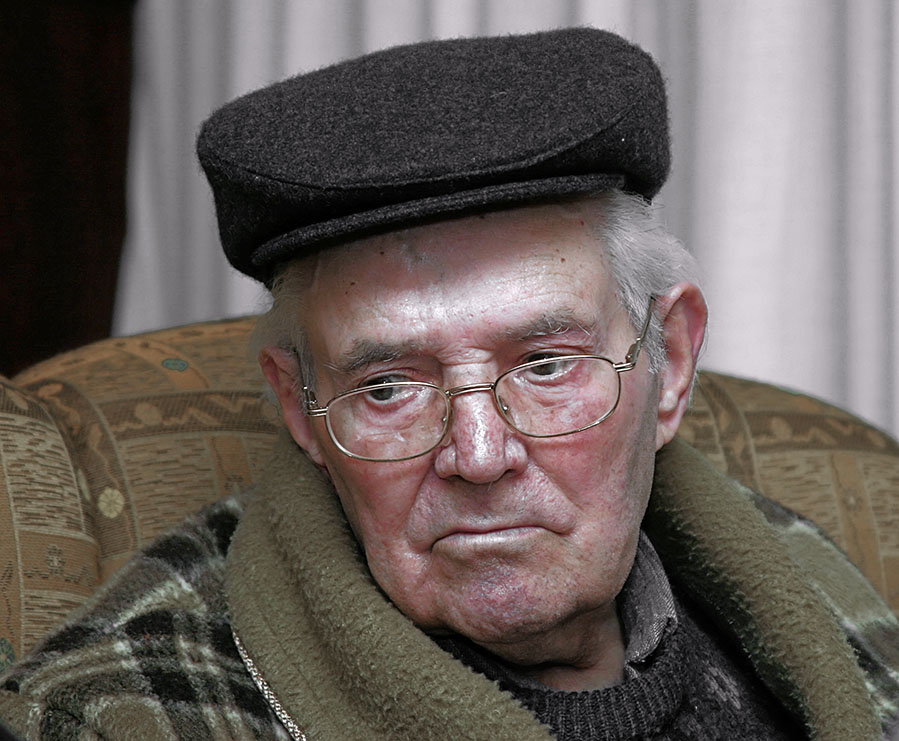 More than half of older adults with clinical depression don’t get better when treated with an antidepressant. But results from a multicenter clinical trial that included Washington University School of Medicine in St. Louis indicates that adding a second drug — an antipsychotic medication — to the treatment regimen helps many of those patients.

The findings, from a study of 468 people over age 60 and diagnosed with depression, are published in The Lancet. The study was sponsored by the National Institute of Mental Health and is the largest of its kind ever undertaken in older people with depression.

Previous research in younger patients with depression showed that adding a low dose of the antipsychotic drug aripiprazole (brand name Abilify) helped relieve symptoms of depression when an antidepressant alone wasn’t effective. But the new study is the first to show that the same strategy also works in older adults. The two-drug combination relieved depression in a significant number of patients and also reduced the likelihood that they would have suicidal thoughts.

“It’s important to remember that older adults may not respond to medications in the same way as younger adults,” said first author Eric J. Lenze, MD, a Washington University professor of psychiatry. “There are age-related changes in the brain and body that suggest certain treatments may work differently, in terms of benefits and side effects, in older adults. Even when a strategy works for patients in their 30s, it needs to be tested in patients in their 70s before it can be considered effective in older patients.”

A 2007 study estimated that about 7 million of the nation’s 39 million older Americans had clinical depression. Up to 90 percent did not receive necessary care, and 78 percent received no treatment at all.

The consequences are costly: Elderly patients with clinical depression use more health-care services, spending nearly twice as much on medical care as those without the disorder. Further, the suicide rate among people over 75 is higher than in any other age group, and depression is a risk factor for dementia.

Lenze, who directs the Healthy Mind Lab at Washington University School of Medicine, was the principal investigator in St. Louis. Patients also were treated at the University of Pittsburgh School of Medicine and at the Centre for Addiction and Mental Health (CAMH) in Toronto.

“This is a rare study because it looks at depression specifically in older adults,” said Benoit H. Mulsant, MD, a co-author of the study and a senior scientist at CAMH in Toronto. “It’s important to treat older adults for depression, especially given that adults with late-life depression are at an increased risk of developing dementia. But this research demonstrates that older adults do respond to depression therapy.”

Each study participant received an extended-release formulation of the antidepressant drug venlafaxine (brand name Effexor XR) for 12 weeks. About half of these patients still were clinically depressed after 12 weeks of treatment.

“We know that in older adults with depression, about half will not respond to medication,” Lenze said. “They may have a minimal response, but they’ll still be depressed. The question we wanted to answer was whether there was anything else we could do for them.”

So for the second phase of the study, patients who initially did not respond to the venlafaxine continued to receive the drug along with aripiprazole or a placebo. Aripiprazole often is prescribed to treat schizophrenia and manic episodes associated with bipolar disorder.

The two-drug combination led to a remission of depression in 44 percent of the treatment-resistant patients, compared with only 29 percent of those who had received the placebo.

“This study is a major advance in support of evidence-based care for older adults with depression,” said Charles F. Reynolds III, MD, a geriatric psychiatrist at the University of Pittsburgh, the coordinating site for the study. “By publishing our findings in The Lancet, we hope particularly to reach primary care physicians, who provide most of the treatment for depressed older adults. The excellent safety and tolerability profile of aripiprazole, as well as its efficacy, should support its use in primary care, with appropriate medical monitoring.”

Some patients who took the two-drug combination experienced restlessness. Others developed some stiffness, called mild Parkinsonism. But the side effects tended to be mild and short-lived.
“The potential benefits outweighed the side effects,” Lenze said, adding that side effects that investigators expected to see, such as weight gain and metabolic problems, never occurred.

“Antipsychotic medications can cause increasing amounts of fat and thereby increase blood sugar, potentially contributing to diabetes,” Lenze said. “But compared with placebo, aripiprazole was no more likely to produce increased fat in these patients and had no effect on blood sugar, insulin or lipids.”

The key remaining question, Lenze explained, involves predicting which older depressed patients with depression are likely to benefit from the two-drug combination. Learning the answer is a goal for future research.

“One of the things we see as critical to our future research will be trying to better understand the factors that make some people respond to specific forms of treatment that may not work for others,” Lenze said.

When it comes to ransomware, you don't always get … END_OF_DOCUMENT_TOKEN_TO_BE_REPLACED

Peyton Carr is a financial advisor to founders, … END_OF_DOCUMENT_TOKEN_TO_BE_REPLACED