You are here: Home / Technology / Uber Said to China’s Biggest Taxi App: Sell Us 40% of Your Shares or Be Defeated 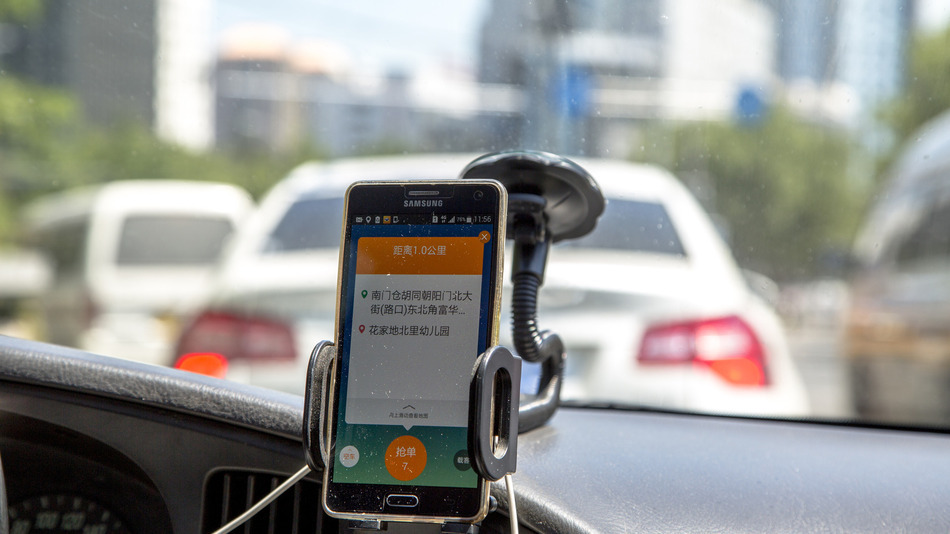 Uber tried to buy its way into the Chinese market, according to a CEO of the country’s largest taxi app. At the Yabuli Summer Entrepreneurs Summit held over the weekend (link in Chinese), Didi Kuaidi chief Cheng Wei said Uber founder Travis Kalanick himself gave the startup an ultimatum: sell us 40% of your shares or be defeated.

Didi Kuaidi is China’s largest taxi-hailing app, from the merger of two Chinese competitors Didi Dache and Kuaidi Dache. Since the February merger, the company is the second most well funded taxi-hailing app in the world after Uber. The deal was estimated to be worth US$6 billion, ending a massive battle between the two rivals.

Cheng Wei told the summit he didn’t turn down the offer lightly. He sought advice from his all-star roster of investors. Tencent CEO Pony Ma told him to “meet the enemy head on.” Legend Holdings founder, and founder of Lenovo, Liu Chuanzi advised Cheng to use guerilla warfare and play to local strengths. Alibaba founder Jack Ma called Uber’s “imperialism” a “paper dragon,” meaning it looks threatening but is actually weak. Ma advised him to delay negotiations for two years.

Cheng Wei’s refusal paid off. Together, Kuaidi Dache and Didi Dache — separate apps under the same company — claim to peddle 3 million taxi rides and 3 million private car rides every day, for a whopping 80% market share. Uber does not disclose its numbers, but even a small slice of the pie in the world’s most populous country is worth fighting for.

Didi Dache and Kuaidi Dache were originally used to hail licensed taxis as opposed to Uber’s independent chauffeurs. Both Uber and Didi Kuaidi, however, now encroach on each others’ turf. Earlier this year, Didi Kuaidi launched both a private car service similar to UberBlack and a not-for-profit ridesharing service. Uber last year launched a not-for-profit ridesharing service in China as well.

In July, Didi Kuaidi confirmed it raised the largest ever funding round for a private company at US$2 billion, beating Uber’s back-to-back US$1.2 billion rounds as well as Facebook’s and Airbnb’s US$1.5 billion rounds.

In July, Didi Kuaidi confirmed it raised the largest ever funding round for a private company at US$2 billion, beating Uber’s last two rounds of US$1 billion each. Uber just announced it closed a US$1 billion fund for expansion in China.

While Uber and Didi Kuaidi fight it out, national and local governments cast a shadow over the battlefield. China, like many other countries, doesn’t want private cars operating as taxis. Didi Kuaidi’s services have been deemed illegal and even protested by local cab drivers. Uber’s offices were raided by the police in multiple Chinese cities. Yet both Uber and Didi Kuaidi manage to power through regulations largely thanks to their sizable war chests and legal teams.

When it comes to ransomware, you don't always get … END_OF_DOCUMENT_TOKEN_TO_BE_REPLACED

Peyton Carr is a financial advisor to founders, … END_OF_DOCUMENT_TOKEN_TO_BE_REPLACED