You are here: Home / Business / US Stocks Higher in Midday Trading 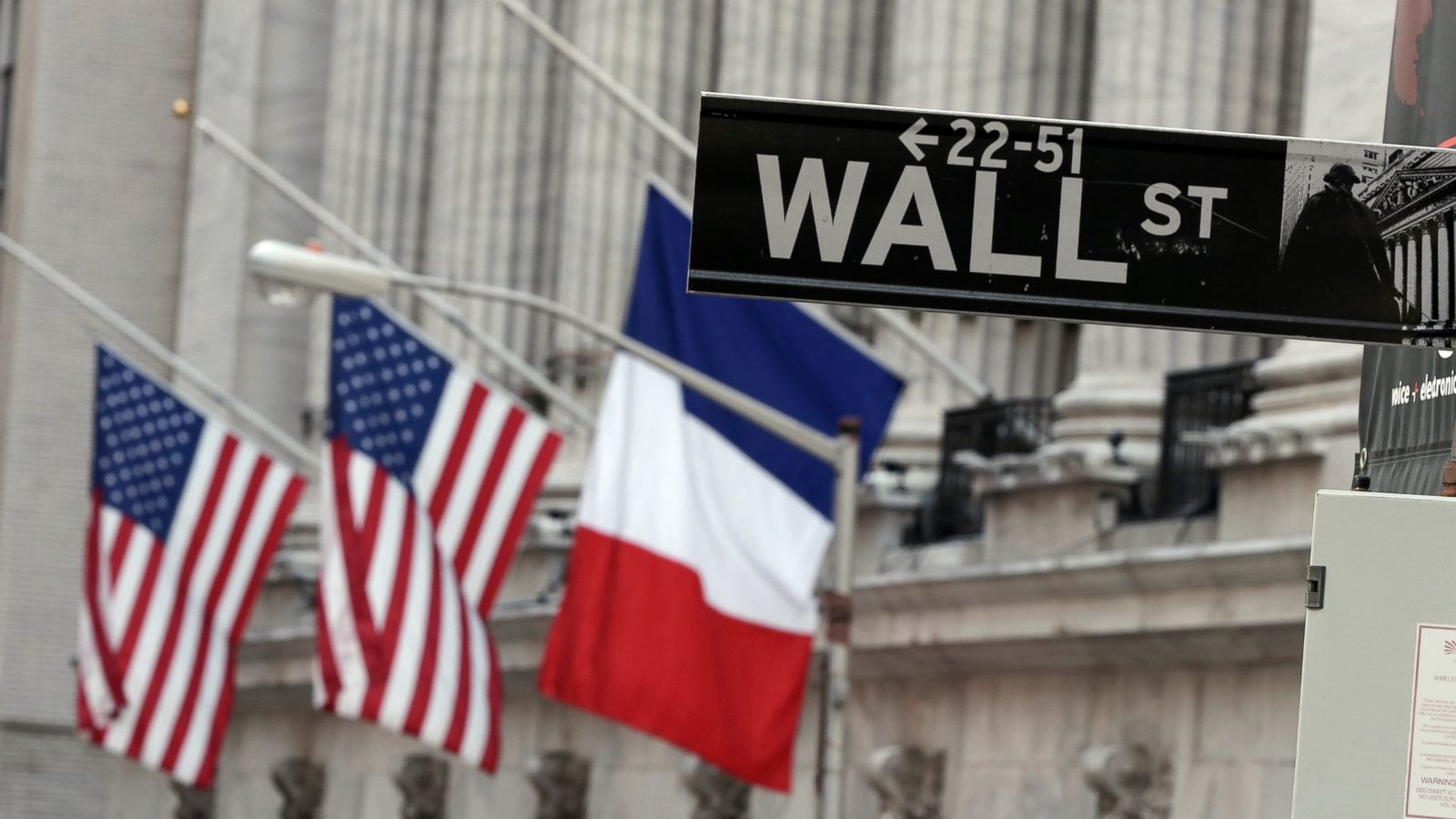 The major U.S. stock indexes were mostly higher in midday trading Monday as investors weighed the economic implications of the terrorist attacks in Paris. European markets shook off an early loss and ended mixed. Telecommunications companies were among the biggest gainers. Travel-related stocks were down, while defense contractors moved higher.

THE QUOTE: Some investors may be betting that Friday’s attacks in Paris, which killed 129 people, won’t have a meaningful long-term impact on the global economy.

“It all comes down to are consumers going to be staying at home and not out spending money because they’re afraid that if they go anywhere they’re going to be victims of a terrorist attack,” said Scott Wren, senior global equity strategist for Wells Fargo Investment Institute. “That might be the case if you saw a series of these things, but hopefully that’s not what’s going to happen and the economy is not going to be affected. The small upside we’re seeing in the S&P 500 is reflective of that.”

MARKET IMPACT: The attacks may make it even more likely that the European Central Bank will expand its stimulus program at the conclusion of its December meeting, some analysts said. The attacks also drove speculation that the Federal Reserve could hold off on raising rates next month.

“At this juncture, it is easy to see that the Fed’s intentions to ‘normalize’ monetary policy could be derailed by a combination of adverse domestic economic and external events,” said Neil MacKinnon, global macro strategist at VTB Capital.

SECTOR VIEW: Eight of the 10 sectors in the S&P 500 index rose, led by telecommunications services stocks. Consumer discretionary stocks fell the most.

HOTEL DEAL: Marriott International announced it is buying rival hotel chain Starwood for $12.2 billion in cash and stock. If completed, the deal would make Marriott the world’s largest hotelier by a wide margin. Shares in Marriott lost 35 cents, or 0.5 percent, to $72.37. Starwood slid $4.69, or 6.3 percent, to $70.30.

When it comes to ransomware, you don't always get … END_OF_DOCUMENT_TOKEN_TO_BE_REPLACED

Peyton Carr is a financial advisor to founders, … END_OF_DOCUMENT_TOKEN_TO_BE_REPLACED