You are here: Home / Business / A vaccine against HIV is tested in the South Africa 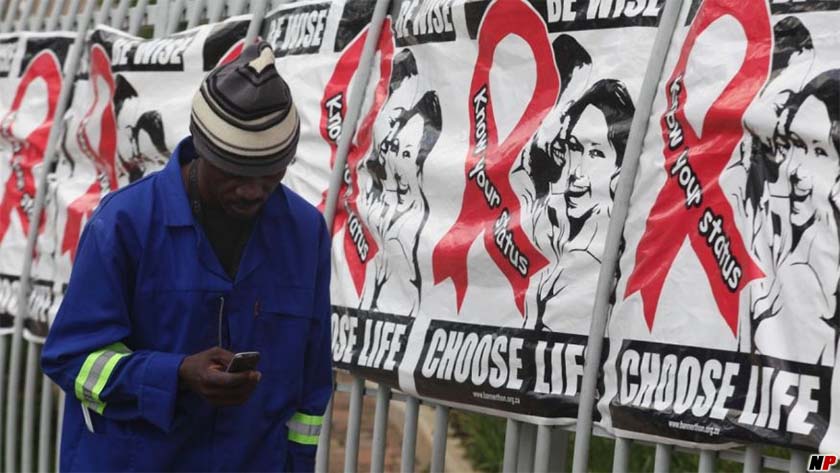 The largest study made in the last seven years regarding the effectiveness of a vaccine against HIV (the Human Immunodeficiency Virus) has started in South Africa. At this test participate 5,400 persons that will receive the injectable doses to prove the efficiency of this treatment, the EFE reports. The volunteers, all of them being adults and sexually active, which are the subject of this test will receive injections for a period of one year and the results of the investigation will be known after four years. ‘The study will establish if a scheme of the experimental vaccines avoids the infection with HIV at adults’, is shown in the press release of the South-African Council for medical investigations, one of the institutes responsible for this project.

The study is based on a different vaccine developed in Thailand during a program of research of the American army, which was approved in 2009, with the levels of efficiency over 30 percent in a period of 3 years and a half after its administration. The version tested in South Africa has suffered changes in its components to try to obtain the best results and a longer period of its effects, according to the South-African Council for medical investigations. ‘This study will allow us to get important information regarding the development of vaccines to help the prevention of the infections and to put an end to the epidemic’, stated Larry Corey, one of the authors of the study called ‘HVTN 702’. The test – vaccination will be carried out in 15 centers of investigation from the entire South Africa, a country with a population of 53 million inhabitants, of whom it is estimated that 7 million are holders of the HIV virus. At global level, 36.7 million people are living with HIV, according to the UNAIDS 2016.

When it comes to ransomware, you don't always get … END_OF_DOCUMENT_TOKEN_TO_BE_REPLACED

Peyton Carr is a financial advisor to founders, … END_OF_DOCUMENT_TOKEN_TO_BE_REPLACED