You are here: Home / Business / Victoria Beckham and Andy Murray among those decorated by the Queen Elizabeth II 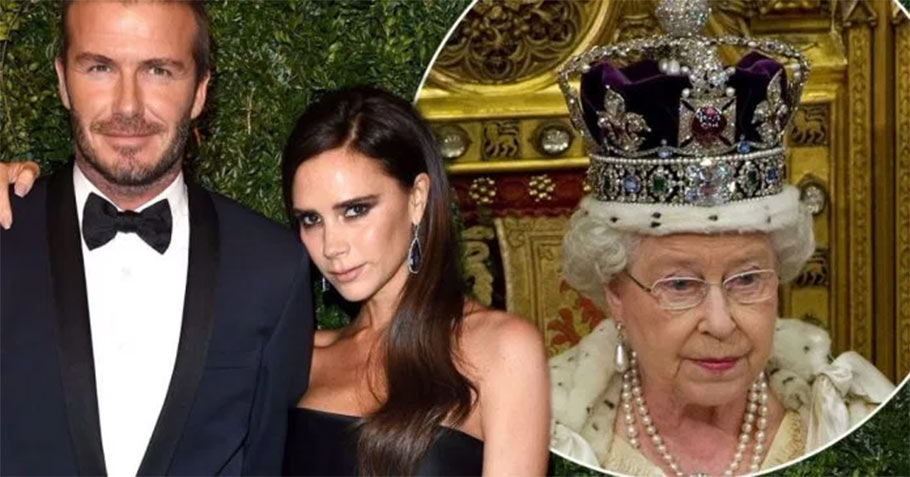 The tennis player Andy Murray, the Olympic athlete Mo Farah, the actor Mark Rylance, the comedian Ken Dodd, the musician Ray Davies of the Kinks band, were made Knights by the Queen Elizabeth II of the Great Britain, being included in the list of those decorated announced on the New Year, reports the DPA. Victoria Beckham has been called ‘the officer of the British Empire Order’, other figures from the world of the fashion which have received the decoration being the editor-in-chief of the American Vogue Anna Wintour and the accessories designer Anya Hindmarch. Victoria Beckham, who has known her glory in the ’90s with the band Spice Girls and then she married the British soccer player David Beckham, has launched her first brand of fashion in 2006.

The actor Mark Rylance was made a Knight for his contribution to the British theater. Considered one of the greatest actors of his generation, he obtained in 2016 an Oscar for a secondary role after his appearance in his film of Steven Spielberg ‘The bridge of spies’. At 29 years, Andy Murray became the youngest Knight in history. According to the local media, the tennis player asked Wimbledon to continue to use his name and not ‘Sir Andy’.

The biyearly list of decorations is made public on the Queen’s birthday in June and at the end of each year, rewarding those who had significant contributions to improve the life of the British people or who had exceptional achievements in the field in which activate. Many British athletes who participated in the Olympic Games and Paralympic Games of 2016 were awarded with medals, among which are Katherine Grainger, Jessica Ennis-Hill and Mo Farah. Other persons decorated were David Adjaye, for his project of making a national museum of history and culture of the African-Americans in Washington.

When it comes to ransomware, you don't always get … END_OF_DOCUMENT_TOKEN_TO_BE_REPLACED

Peyton Carr is a financial advisor to founders, … END_OF_DOCUMENT_TOKEN_TO_BE_REPLACED