You are here: Home / Business / A week-end full of premieres for the cinemas in the USA 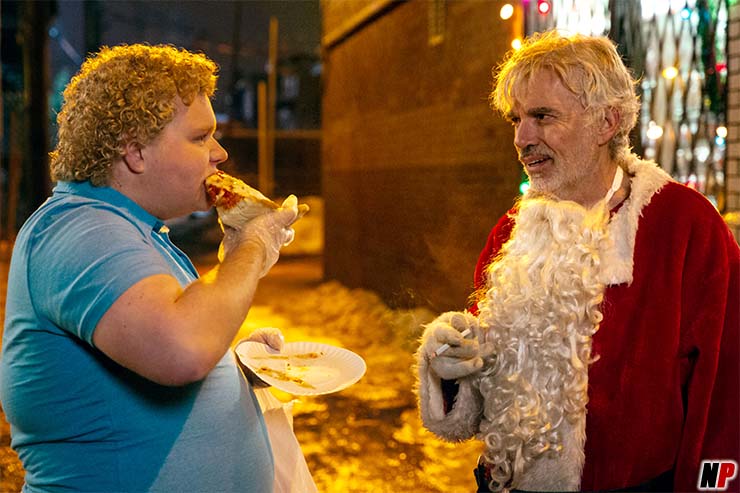 This weekend brought many premieres in the USA cinemas. In ‘Lion’ an Indian boy of five years that gets lost on the streets of Calcuta, at thousands of kilometers of his house. He survives to the many challenges before being adopted by a couple in Australia. Twenty-five years later, he decides to find his lost family. The film, directed by Garth Davis has in the distribution actors like Dev Patel, Nicole Kidman and Rooney Mara. ‘Allied’, with Marion Cotillard and Brad Pitt in the roles of a French spy and, respectively, of a member of the British service espionage. The two meet during a mission of assassination of a German official, in 1942. It is a cinematic adaptation of actual facts, made by the screenwriter Steven Knight and directed by Robert Zemeckis. ‘Rules Don’t Apply’, directed by Warren Beattycu and with Taissa Farmiga, Lily Collins and Haley Bennet in distribution, is an unconventional love story, in which are involved a woman who wants to become an actress, the driver and an eccentric billionaire for which they work.

It happens in Hollywood, in 1958. The film was already launched in the United States on November 23. ‘Bad Santa 2’ will bring Willie Soke (played by Billy Bob Thornton) on the big screen again, which is again in the same team with the overweight and always exalted kid Thurman Merman (Brett Kelly), to destroy a charity gala organized on Christmas Eve. The director is Mark Waters and the main actors in the distribution are Christina Hendricks, Billy Bob Thornton, Tony Cox and Kathy Bates. The animation movie ‘ Moana’ presents a true born navigator, the only daughter of a tribal leader who goes to search a legendary island in Oceania. She realizes that the survival of her family and of her tribe depends on this trip.

When it comes to ransomware, you don't always get … END_OF_DOCUMENT_TOKEN_TO_BE_REPLACED

Peyton Carr is a financial advisor to founders, … END_OF_DOCUMENT_TOKEN_TO_BE_REPLACED