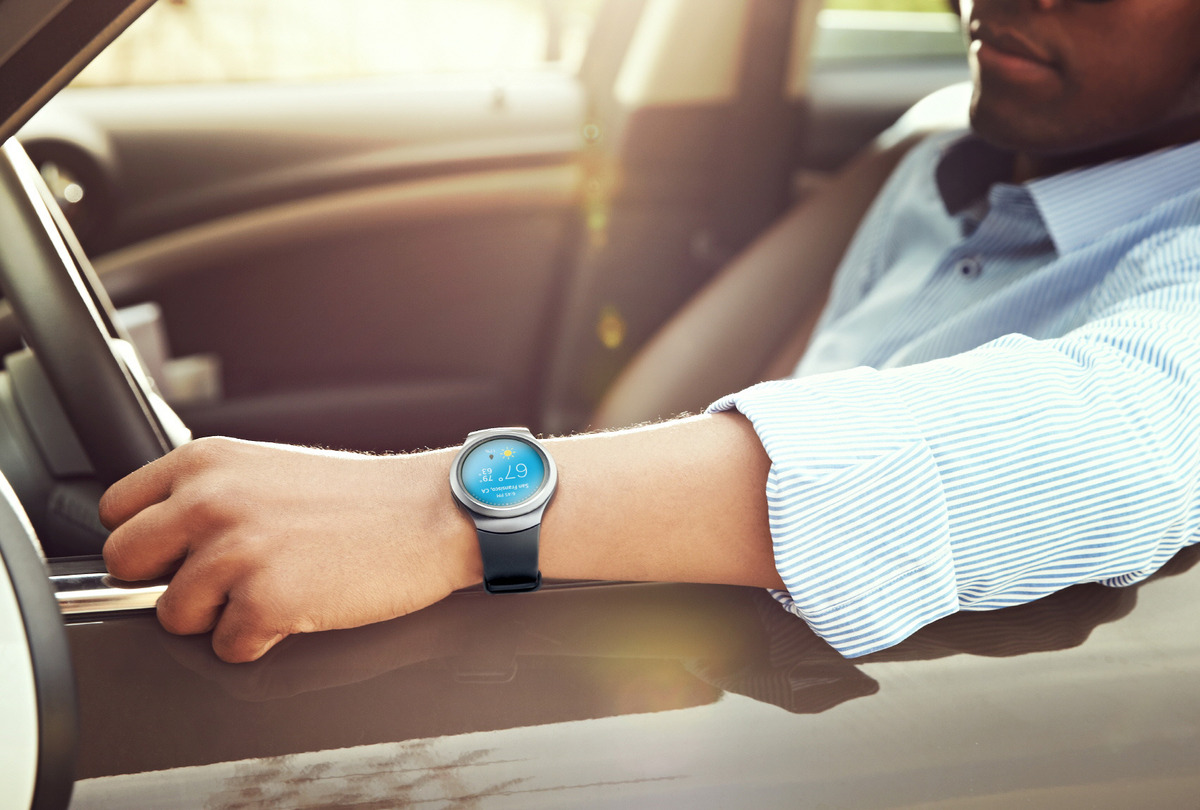 IFA, the Berlin, Germany-based consumer electronics trade show seems to have come out of nowhere. In reality, it’s been around since 1924 and once boasted Albert Einstein(!) as a keynote speaker. However, a shift to more consumer-focused technology helped it shove aside the better known CeBIT and now it’s the International event to watch for the latest in mobile, wearables, the Internet of Things, display, PCs and a whole lot more.

“Although CES is a worldwide show,” Creative Strategies President and occasional IFA attendee Tim Bajarin told me via email, “IFA has become the go-to event for the European CE industry and in the last years has also attracted major companies like Samsung, LG and other Asian companies who take advantage of its date to introduce new products for the holidays.”

“IFA takes place at the best time of the year: In preparation of the Christmas season. This is by far the most important time,” Jens Heithecker, executive director of IFA told me.

As a result, the products we see in Berlin serve as a bellwether for the kinds of tech gear consumers will be buying between now and the end of 2015.

Apple may have sold millions of Apple Watches since the launch this past spring, but If anyone thinks the Cupertino company also put a stake in the heart of the rest of the wearable market, they’d be wrong. If anything, that success seems to have reinvigorated and refocused the market.

Some, like LG, may be trying to ape Apple a bit. The company has a new 23-karat gold-plate smartwatch. However, the most closely watched new smartwatch will surely be Samsung’s Galaxy Gear S2, which the company teased earlier this summer. We should see a whole lot more of it. In fact, I hope to touch, maybe wear it and see exactly what Samsung learned from Apple’s success.

Will there be other wearables? Fitness devices are likely, so are sleep-trackers and, I hope, some strange stuff, too.

If you think you’ve seen big screens from CES, you ain’t seen nothing yet. IFA could feature the world’s biggest, flexible OLED displays. Keep an eye on Sharp, Panasonic, Samsung and, especially, LG. OLED technology supports semi-transparent displays, which means we may see display overlays in other gadgets. Car windshields with heads-up displays that show an extra bit of non-distracting information would make sense. That said, IFA will not be filled with auto manufactures and car technologies.

4K display technology will surely bleed into other product areas, like 4K tablets, cameras and a webcam that Panasonic is expected to unveil, called the Nubo.

Internet of Things and Smart Home technology are sure to be big focuses of the sprawling event. Whirlpool and KitchenAid both have press conferences, though we’re not sure what they have on tap. Will they introduce smarter refrigerators, washing machines and dryers? Probably. The bigger question is whose smart-home tech they’ll use.

Pretty much anything that lives in your home will be a target for smartification. Take some time and look at the electronics dotted around your home and even some of the analog hardware (door locks!) and start imagining how technology and connectivity could transform it. IFA will, over the next few days, fill in the blanks.

IFA is not a smartphone show, but do expect a handful of tablets from companies like Archos. It’s readying an affordable, 8-inch octa-core 4G slab called the Archos Diamond Tab (its specs are very, very close to the recently released Samsung Galaxy Tab S2 8-inch).

Intel announced its sixth-generation core CPUs (Skylake) earlier this summer and now we should expect to see some new computers based on the 14-nanometer technologies. Most of these should come in the form of laptops, ultraportables and convertibles. There should also be some new form factors. Earlier this year, Intel unveiled its Compute Stick. Expect to see a lot more computers in this size, but, perhaps, with considerably more power.

Virtual Reality is shifting from a fad to an attractive and important market for companies around the world. Zeiss’s standalone VR One head set should be on display and it’s likely we’ll see some new VR entrants. I suspect I’ll be wearing a lot of weird headgear over the next few days.

In addition, companies like Ricoh will unveil new ways to capture the 360-degree imagery that these headsets demand.

IFA’s a good place to find all kinds of fresh audio devices (and audio technology advances — think 3D audio), both stuff you can dot around the home and gadgets you’ll put on your head and stuff into your ears.

There will, naturally, be some strange and fun stuff, too. Logitech, for example, is unveiling a full-size, yet rollable keyboard. My current favorite, though, may be the fully enclosed and wearable Apple Watch “case” from Lunatik. I can’t wait to get my hand… er… wrist on that.

When it comes to ransomware, you don't always get … END_OF_DOCUMENT_TOKEN_TO_BE_REPLACED

Peyton Carr is a financial advisor to founders, … END_OF_DOCUMENT_TOKEN_TO_BE_REPLACED