You are here: Home / Technology / Will Sales for iPhone Crash? 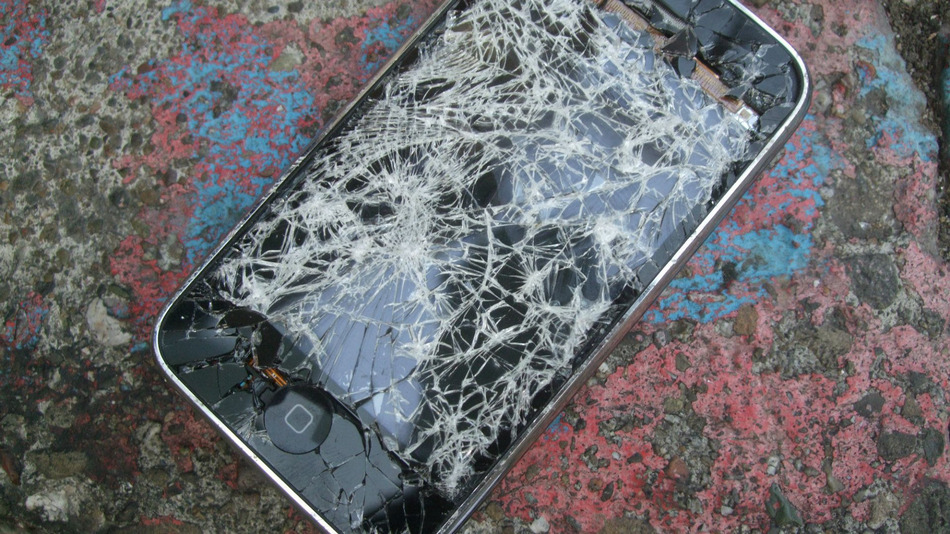 Apple makes a lot of different stuff, but only one thing really matters — the iPhone. That particular product accounts for a bit more than two-thirds of Apple’s sales, which hit $75.9 billion in the first quarter of the year. Apple at this point is an iPhone company first and everything else a distant second.

There’s not a company that would turn down that kind of enormous success, but Apple’s reliance on the iPhone — something of a victim of its own success in this regard — has meant that analysts closely follow those sales as well as various indicators that might give some sense of how Apple sees the market.

With Apple set to announce its second-quarter earnings on Tuesday, those analysts are starting to sound the alarm. One respected analyst — Ming-Chi Juo at KGI Securities — noted that a “worst case scenario” is in play. That would include iPhone shipments dropping below 2014 levels.

To add some context, it’s important to understand that ever since Apple introduced the iPhone, its sales have grown in an important metric — comparing one quarter to that same quarter the year before.

Notice that in the first quarter of 2016, iPhone sales barely grew compared to the year before. On Tuesday, that growth is expected to turn negative. The main question is by how much.

Lets assume Juo’s worst-case scenario and say that Apple’s iPhone sales come in right at the second-quarter 2014 level, when it sold 43.72 million iPhones. That would result in the brutal purple bar you see below.
Chances are Apple’s iPhone sales will be better than that, but the industry is clearly expecting some contraction. Perhaps more worrying for Apple is the growing murmurs that the company does not have a product in the pipeline that will do much to rejuvenate growth.
Juo went as far as warning that the iPhone 7 could be “boring.”

As for Tuesday’s earnings, a miss on iPhone sales might already be included in the stock price. That’s probably good for Apple, as it means there might not be a big dip in its share price that will result in a bunch of negative press.

It’s not all doom and gloom. Apple is still going to make a ton of money this quarter, and the company’s other products continue to sell reasonably well. Its personal computer sales have stayed remarkably solid considering the broader global decline in that market. Analysts have also found evidence of strong Watch sales.

For just about any other company, that would be more than enough reason to celebrate. For Apple, it’s just window dressing. The iPhone contraction is here, and CEO Tim Cook will need to find an answer for it.

When it comes to ransomware, you don't always get … END_OF_DOCUMENT_TOKEN_TO_BE_REPLACED

Peyton Carr is a financial advisor to founders, … END_OF_DOCUMENT_TOKEN_TO_BE_REPLACED