You are here: Home / Business / William Christopher, famous for his role in MASH, dies at 84 years 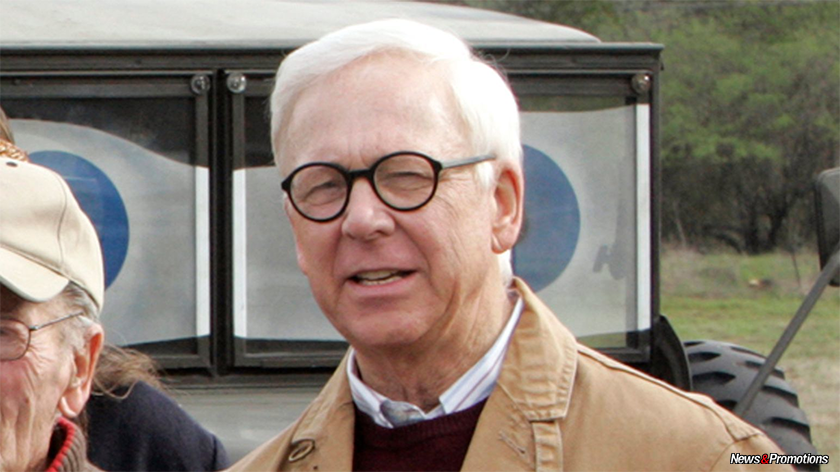 The American actor William Christopher, who played the role of the Father John Mulcahy in the famous series M*A*S*H, died on Saturday at the age of 84 years, informs Reuters. Christopher, who was diagnosed with cancer a year and half ago, died in his home in Pasadena, USA. Until the last moment, next to him was his wife, Barbara Christopher, 60 years old, according to his agent, Robert Malcolm. Christopher interpreted the modest priest in M*A*S*H after this role was given to another actor in the pilot series. He was the father Mulcahy throughout the duration of the TV series produced by CBS, from 1972 to 1983. William Christopher was present among the actors who were part of the series’ distribution for the duration of all the 11 seasons, along with Loretta Swit, Alan Alda and Jamie Farr. ‘Everyone adored him,’ said Swit.

‘A great sense of humor and a great humanitarian. He became TV’s quintessential padre as Father Mulcahy on M.A.S.H. It was the most perfect casting ever known’, she added. The final episode of the series, broadcast in 1983, had an audience of 106 million of viewers, which makes M*A*S*H the most watched TV show of all time. Christopher could recently be seen on the ‘Days of our lives’ soap produced by NBC, in 2012, playing, once again, the role of a man of the cloth. His voice can be heard in ‘The Smurfs’ animation movie and he has guest shots on ‘Lois & Clark: The New Adventures of Superman’, ‘Mad About You,’ ‘Team Knight Rider’, ‘Murder, She Wrote’ and ‘Diagnosis Murder’.

He also acted on stage with the Church Basement Ladies, in 2008. William Christopher was born on October 20, 1932, in Chicago. Together with his wife, the actor had two children and he wrote a book about raising a boy that was diagnosed with autism.

When it comes to ransomware, you don't always get … END_OF_DOCUMENT_TOKEN_TO_BE_REPLACED

Peyton Carr is a financial advisor to founders, … END_OF_DOCUMENT_TOKEN_TO_BE_REPLACED