You are here: Home / Sports / Williams Sisters Face Off at US Open: Tale of the Tape 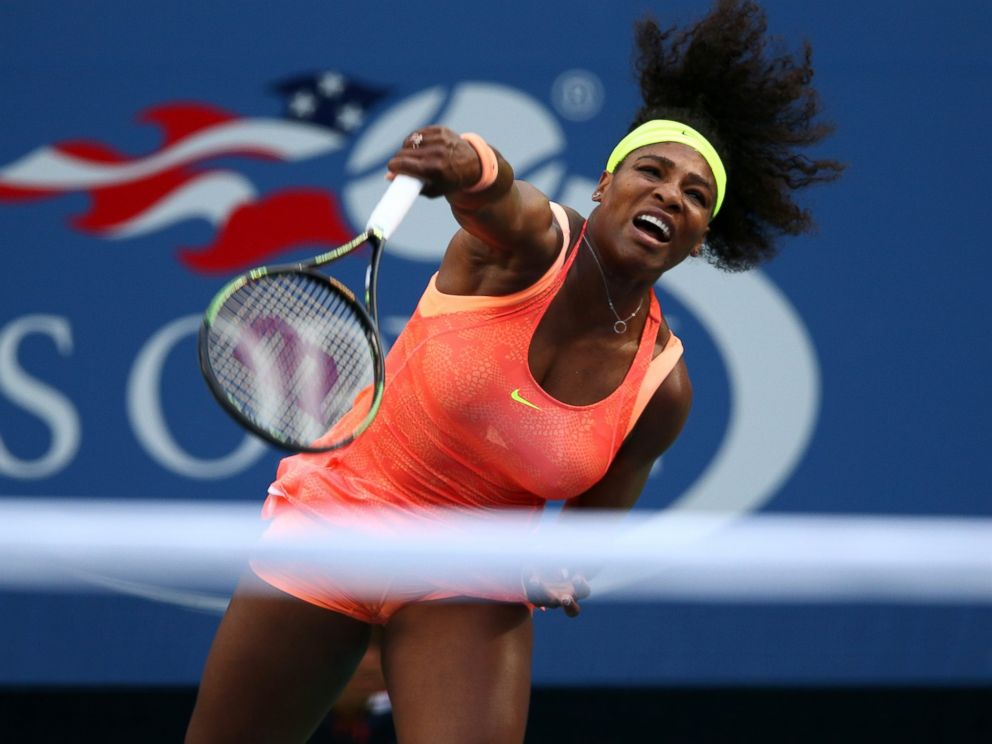 To pull off a coveted Grand Slam, Serena Williams will have to go through with her sister Venus Williams in the U.S. Open quarterfinals Tuesday. Serena Williams, the No. 1 ranked player in the world, has won 21 Grand Slam titles during her 20-year career.

If she wins the U.S. Open, she will be the first person since 1988 to have pulled off the legendary Grand Slam, winning all four Opens in a calendar year.

In order to win, however, she’ll have to beat Venus Williams. The older Williams sister is no longer ranked in the Top 10, but has won seven Grand Slam titles and is a force to be reckoned with on the court.

Serena Williams, 33, told The Associated Press she wasn’t expecting an easy match against her sister, 35.

Matthew Stockman/Getty Images PHOTO: Venus Williams of the United States celebrates after defeating Belinda Bencic of Switzerland in their Women’s Singles match at the 2015 US Open on Sept. 4, 2015 in New York.

While the pair grew up playing against each other in competition, they have faced off 26 times, according to ESPN.

Of those battles, Serena Williams has won 15 times, Venus 11. At previous matchups at the U.S. Open, both sisters have scored two victories against the other.

While fiercely competitive on the court, the sisters have always been nothing but supportive off the field. Their mother, Oracene Price, told the AP she thinks even Venus is excited about the possibility of her younger sister pulling off a Grand Slam.

When it comes to ransomware, you don't always get … END_OF_DOCUMENT_TOKEN_TO_BE_REPLACED

Peyton Carr is a financial advisor to founders, … END_OF_DOCUMENT_TOKEN_TO_BE_REPLACED