You are here: Home / Entertainment / The woman who left early was the winner of the Venice International Film Festival 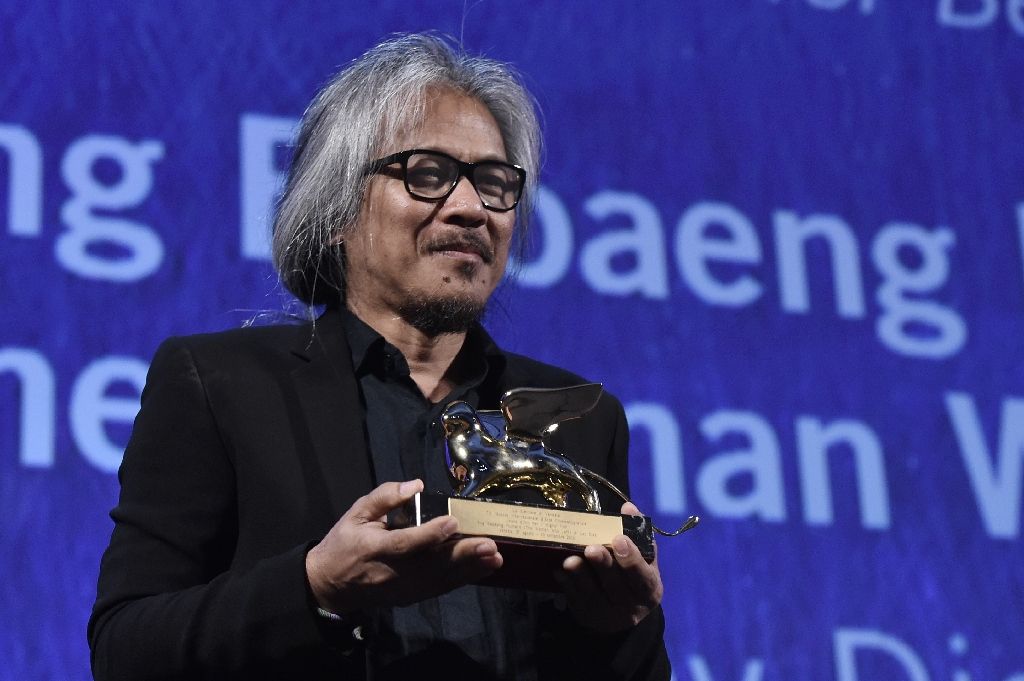 ‘The woman who left’ directed by the Filipino director La Diaz won the Golden Lion for the best movie at the 73rd Venice International Film Festival edition. Diaz says that he cannot believe that he won this prize and that he dedicates it to the Filipino people, to its fight and to the humankind’s fight. The filmmaker also won the Alfred Bauer Prize for the ‘Hele Sa Hiwagang Hapis’ (‘A cradle with a painful mystery’) at the Berlin International Film Festival, In February. The Silver Lion – The grand jury prize – goes to the American Tom Ford, for the ‘Nocturnal Animal’. Andrei Koncealovsky (Russia) with the ‘Paradise’ movie and Amat Escalante (Mexico) with the ‘La Region Salvaje’ – (‘The Untamed’), won the Golden Lion for the best director. The Best Actor prize goes to the Argentinian Oscar Martinez for the ‘El Ciudadano Ilustre’ (‘The Distinguished Citizen’) movie, directed by Mariano Cohn and Gaston Dupra. Emma Stone won the prize for the Best Actress for her role in the ‘La La Land’ musical-comedy, directed by Damien Chazzelle.

Leone del Futuro-the Opera Prima ‘Luigi de Laurentiis’ prize was offered to Ala Eddine for the Akher Wahed Fina (‘The last of us’) -Tunisia. The Best Renewed Movie prize was offered to the ‘Break up’ – ‘L’uomo dei cinque palloni’ (Italia, 1965) by Marco Ferreri. The movie was renewed by the Torino National Museum of the Cinematography and by the Bologna Cinematheque. The best documentary was the one from France called ‘Le Concours’ and directed by Claire Simon. The Romanian movie ‘Prima Noapte’ (‘The First Night’) by Andrei Tanase was presented in the Orizzonti section of the festival dedicated to the representative movies for the new trends and artistic expression tools in cinematography. The ‘Bad Batch’ thriller with Keanu Reeves, Jim Carrey and Suki Waterhouse won the Jury Prize. The movie is written and directed by Ana Lily Amirpour.

When it comes to ransomware, you don't always get … END_OF_DOCUMENT_TOKEN_TO_BE_REPLACED

Peyton Carr is a financial advisor to founders, … END_OF_DOCUMENT_TOKEN_TO_BE_REPLACED