You are here: Home / World / Wonder What Death Is Like? Science Says to Watch a Scary Movie 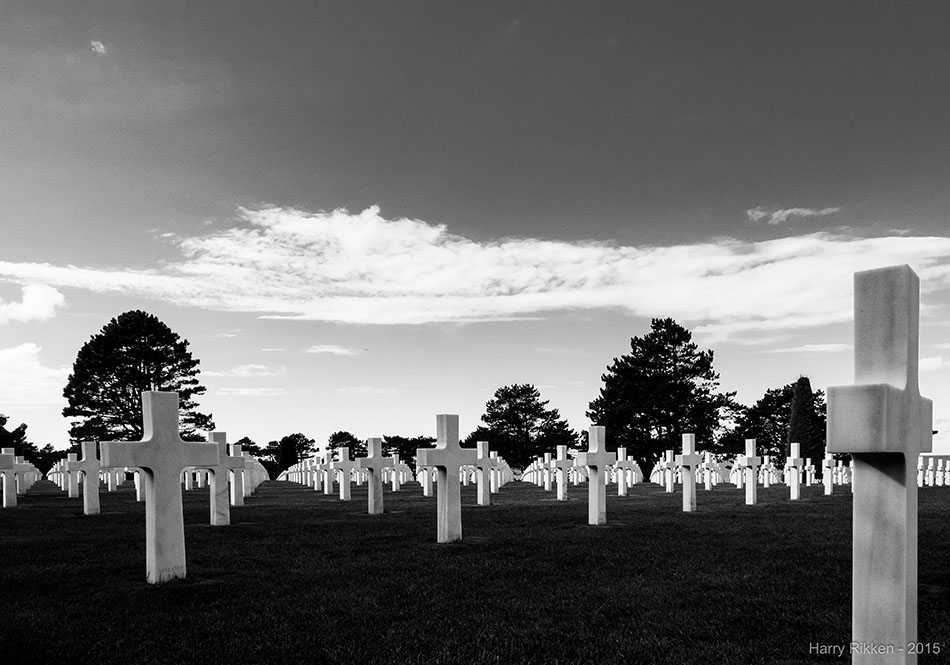 What’s your favorite horror film? Is it a classic like The Shining, The Exorcist or Psycho? Maybe you prefer Poltergeist or Jaws to more recent fan-favorites like Scream or Silence of the Lambs.

Think back to the first time you watched your favorite thriller. Remember the terror that made your heart race and prompted you to cover your eyes?

According to science, it’s a feeling similar to the one you’d experience if the film played out in real life and you were the main character.

The American Chemical Society explains how the fear we experience for entertainment is similar to how we’d feel if we were about to die.

It’s all a matter of the chemical processes that occur in our brains in what seems like a split second.

When we experience fear, “a cognitive response that alerts us in the face of serious trouble,” a signal is sent to a part of the brain called the thalamus, which then triggers the amygdala using a neurotransmitter called glutamate.

Glutamate transmits the emergency signal to the periaqueductal gray, which sends your body into a state of hyper-alertness, making you feel startled.

Then, it reaches the hypothalamus, which controls your fight or flight response.

At this point in the real-life slasher movie scenario, you know there’s a killer out for your blood, and your brain will soon decide whether you stay hiding in the closet or make a run for it.

The hypothalamus triggers the adrenal glands to send out adrenaline, which gets you amped up and heads down to the liver to release glucose. The release of glucose acts as a jolt of energy.

When we hear a scream of terror, we perceive it in the amygdala, the brain’s emergency center, rather than the temporal lobe, where we process language.

In other words, your brain is trying to tell you, “Don’t think, run.”

Now, since you stayed in the closet like Laurie did when hiding from Michael in Halloween, the killer is getting warm on your location and you find yourself screaming in fear.

Your surge of adrenaline propels you out of the closet and sends you running. Only you don’t get far before the killer gets you with a quick slash.

The feeling of pain also plays a part in our reaction to fear, but the way we perceive it is different from our sense of touch.

Basically, when you’re injured, sensory neurons called nociceptors signal to your brain that you should remove yourself from the situation if you want to live!

At this point, since the killer caught you as you came busting out of the closet, he’s taken a stab at killing again (pun intended), and you’re laying on the ground, life flashing before your eyes.

In other words, your heart has stopped and you’re no longer breathing, but your brain can enter into a hyper state of perceptual neurological activity.

So, before the neighbor calls 9-1-1 and your life is spared, your mind is likely envisioning the light at the end of the tunnel. Should you reach that light and your brain shuts down, you will be pronounced biologically dead.

Now that you know what it’s like to feel impending death, how about a scary movie?

When it comes to ransomware, you don't always get … END_OF_DOCUMENT_TOKEN_TO_BE_REPLACED

Peyton Carr is a financial advisor to founders, … END_OF_DOCUMENT_TOKEN_TO_BE_REPLACED