You are here: Home / Business / Zak Brown is the new general director of the McLaren Formula 1 team 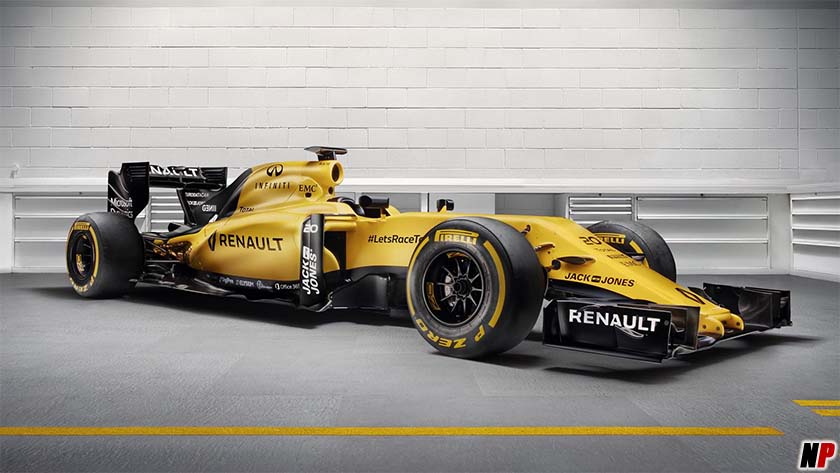 The American Zak Brown was named the director of the McLaren Techology Group, which manages the Formula 1 McLAren team, after the forced leaving of the British Ron Dennis from the presidency of the group on November 15, at the request of the shareholders. Brown (45 years), a former Formula 3 pilot and a businessman, is a specialist in sports marketing, who brought many top sponsors in Formula 1, specifies Reuters. Ron Dennis, 69 years old was forced to give up on his functions of Chairman and CEO of McLaren, putting an end to a period of 35 years in which he worked for this Formula 1 team.

The British is a shareholder in the McLaren Technology Group, with 25 percent of the stock, along with the Mumtalakat Fund from Bahrain, which holds 50%, and the Franco-Saudi businessman Mansour Ojjeh, who also has 25% of the stock. At the end of a meeting of the shareholders who took place last Tuesday, Ron Dennis announced his leaving from McLaren after he has lost the support of Mansour Ojjeh, which allied with the Mumtalakat Fund. Ron Dennis worked for McLaren from 1980 and, in his long career, he collaborated with pilots like the British Lewis Hamilton and the Brazilian Ayrton Senna, whom he helped to become world champions.

The press in Great Britain revealed that the tensions between the shareholders and the former president of McLaren reached a climax at the beginning of this month when Ron Dennis tried to take the control of the group, presenting an offer to purchase the actions with the help of a Chinese consortium. Ron Dennis filed an appeal at the High Court in London, in order to prevent a cabinet reshuffle, ended with a failure. Still, he remains a member of the McLaren’s directors board.

When it comes to ransomware, you don't always get … END_OF_DOCUMENT_TOKEN_TO_BE_REPLACED

Peyton Carr is a financial advisor to founders, … END_OF_DOCUMENT_TOKEN_TO_BE_REPLACED