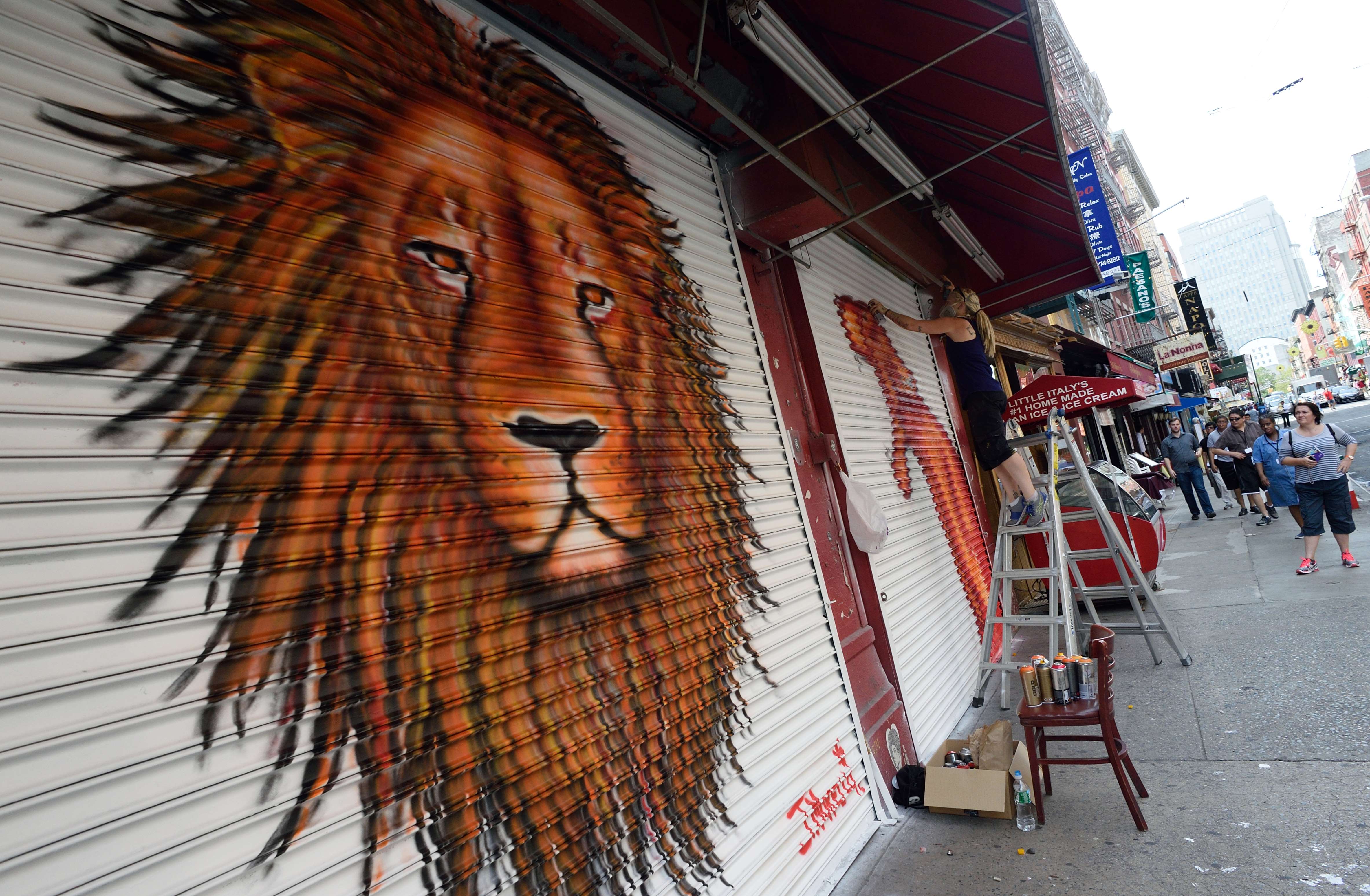 Zimbabwe lifted its ban on hunting lions, leopards and elephants less than 10 days after news of the killing of Cecil the lion caused an international outcry, media reports said. Zimbabwe officials announced the ban in areas outside of Hwange at the beginning of August after the big cat was killed by Minnesota dentist Walter Palmer in the Hwange National Park a month before.

“We are pleased to inform you that, following some useful discussions between operators and the relevant Zimbabwean authorities, the suspension has now been uplifted throughout the country,” a leaked statement from the Zimbabwe Professional Hunters and Guides Association said, according to News 24.

In his first comments about the incident on Monday, Zimbabwe’s President Robert Mugabe said Zimbabweans failed in their responsibility to protect Cecil, the Associated Press reported.

“He is dead but yours to protect, and you failed to protect him,” he said in a speech to mark Heroes’ Day, a national holiday to honor fighters who died in the war to end white minority rule.

“There are vandals who come from all over. Some maybe just ordinary visitors, but there are others who want to vandalize, to irregularly and illegally acquire part of those resources,” Mugabe said, according to the AP.

“All this wildlife is yours, we should protect them. They should not be shot by a gun, it’s a sin. Or an arrow. I was stopped from killing animals with an arrow when I was seven or eight years old. I was told:

“These are God’s creatures.’”

Palmer, 55, allegedly paid about $50,000 to track and kill 13 year-old Cecil, who was part of an Oxford University study. Zimbabwe’s environment minister has called for Palmer, who says he thought the hunt was legal, to be extradited.

Theo Bronkhorst, a professional hunter who acted as Palmer’s guide, appeared in a court in the town of Hwange last week facing charges of failing to prevent an unlawful hunt. Bronkhorst told reporters he believed he had the right permits and did not break the law. He faces up to 15 years in jail if convicted.

Meanwhile, Lion Lager, a popular brand of beer in Zimbabwe, is using Cecil in its new advertising campaign.

The brand placed ads in local papers last week saying, “Our pride lives on – A tribute to Cecil the Lion,” according to Nehanda Radio.

A TV commercial for Lion Lager starts with a voice saying: “We’re all sad that Cecil the lion has gone. But his roar still lives on,” before a man drinks beer in a bar and then roars like a lion.

When it comes to ransomware, you don't always get … END_OF_DOCUMENT_TOKEN_TO_BE_REPLACED

Peyton Carr is a financial advisor to founders, … END_OF_DOCUMENT_TOKEN_TO_BE_REPLACED