You are here: Home / Business / 75 Years on the Job American Airlines Mechanic Still Shows Up Early to Work 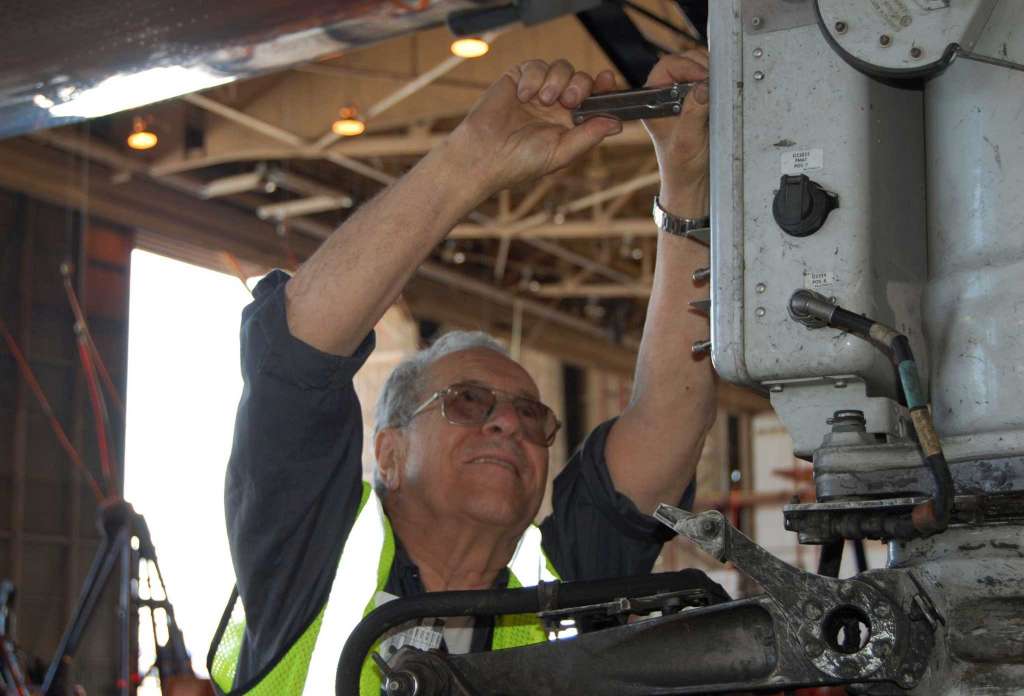 Azriel “Al” Blackman got his first job at an airline, he was a 16-year-old high school graduate making $0.50 per hour as an apprentice in the sheet metal shop.

Seventy-five years and countless airplanes later, Blackman, an employee of American Airlines, was  recognized Tuesday with a celebration in New York and the dedication of one of American’s Boeing 777s in his honor.

Blackman has the world’s longest career as an airline mechanic, a feat that has now made  Guinness World Records, the company announced Tuesday.

First hired in 1942 by American Export Airlines, the 91-year-old Blackman still shows up to work at a hangar at JFK International Airport well in advance of his 5 a.m. start time. He’s worked on nearly every aircraft type that American has flown, from 1940s-era flying boats to modern Boeing 777s.

“When you like what you do, it’s not work,” Blackman said in a statement.

There have been some restrictions put in place for the nonagenarian — he’s not allowed to climb ladders, drive on the airfield or use any tools, but Blackman has no intentions of retiring anytime soon. 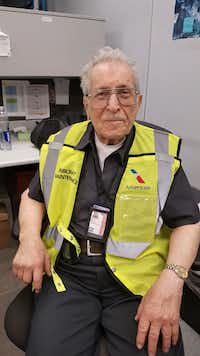 “See, American keeps buying new planes — in fact, we have the youngest fleet among major U.S. carriers,” Blackman wrote in an online post. “Many of these new planes are from Boeing, which happen to be my favorite to work on.”

These days, Blackman is responsible for coordinating mechanics to keep track of what work has been completed and what’s left to be done on jets parked at the hangar. His work is supervised by a crew co-chief, according to the Times.

Here is a short Associated Press video from five years ago when Balckman celebrated his 70th work anniversary:

When it comes to ransomware, you don't always get … END_OF_DOCUMENT_TOKEN_TO_BE_REPLACED

Peyton Carr is a financial advisor to founders, … END_OF_DOCUMENT_TOKEN_TO_BE_REPLACED