You are here: Home / Entertainment / Anne Hathaway Is Very Particular About Her Breakfast 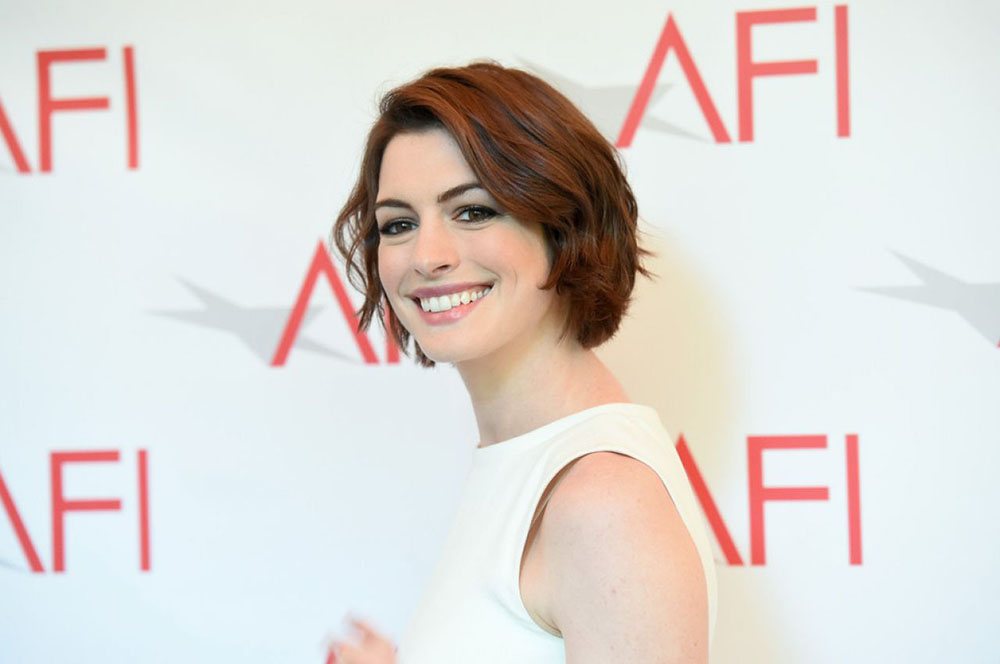 Anne Hathaway is very particular when it comes to her morning meal, sources say. The Intern actress ordered eggs for breakfast at the Paramount lot in Los Angeles last week — and sent back her plate four times, according to TMZ.

Hathaway first requested an English muffin with avocado and a poached egg from the catering crew on the set, sources said.

But she was disappointed with what she got, complaining that the yolk was too runny, and sent it back.

When the chef brought out another poached egg, the Academy Award-winning actress then rejected the English muffin because she said it got cold while the egg was cooking, sources said.

While waiting for a new English muffin, she then said her new egg was now cold and refused to eat it, they said.

She then decided she wasn’t in the mood for the poached egg and muffin at all anymore and wanted a fried egg.

Her diva requests are a stark contrast from the glowing review her former Devil Wears Prada co-star, Emily Blunt, once shared — saying Hathaway was so nice in real life it was hard to be mean to her character.

When it comes to ransomware, you don't always get … END_OF_DOCUMENT_TOKEN_TO_BE_REPLACED

Peyton Carr is a financial advisor to founders, … END_OF_DOCUMENT_TOKEN_TO_BE_REPLACED