You are here: Home / Business / Barack Obama is the most admired man in America, for the 9th time in a row 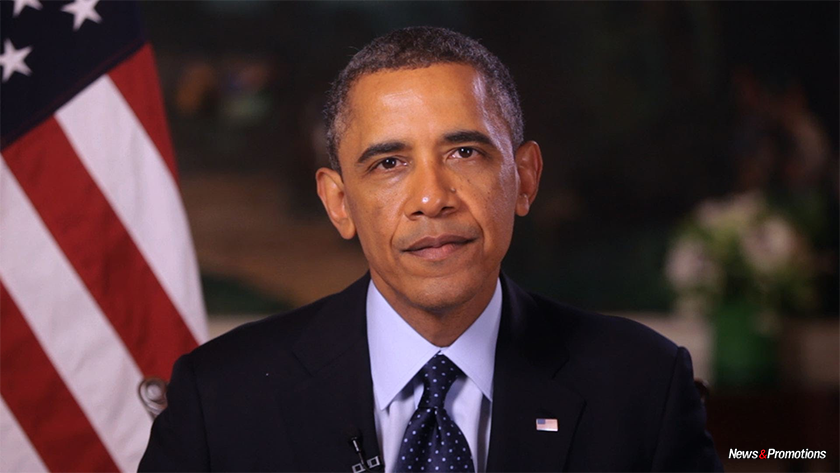 Barack Obama is in 2016, for the ninth time in a row, the most admired man by the American citizens in front of Donald Trump, according to a survey made by the Gallup Institute. Donald Trump, credited in 2015 with 5%, has now been quoted by 15% of the respondents, while Barack Obama was chosen by 22% of the respondents. Barack Obama recently stated that he would have won a third term if the Constitution would have allowed him to candidate again in the next elections, a statement rejected by Donald Trump.

Trump accused the current president that he has ‘incendiary statements’ and that he puts ‘obstacles’ to a transition in good order. In the poll done by Gallup, Trump is in front of the Pope Francisc (4%), present on the podium in the last four years, in front of the Democratic candidate Bernie Sanders (2%) and of the evangelist Billy Graham (1%). Along the 70 annual surveys, the acting president has won 58 times. In 2008, the USA elected president Barack Obama, was the one who outran the president George Bush.

In the ‘most admired woman’ category, Hillary Clinton has finished in the front of the top for the 15th time in a row and the 21 times in total. The First Lady, Michelle Obama, is on the second position (8%), and the German chancellor Angela Merkel occupies the third position (3%). They outrun the Queen Elizabeth II (position sixth with 2%), which is presented among the first ten personalities for the 48th time. The TV presenter and businesswoman Oprah Winfrey (the fourth position, 3%) is on the top for the 29th time. The Gallup poll has been made between December 7-11, on a sample of 1.028 persons with ages over 18 years, from 50 states and the federal capital Washington.

When it comes to ransomware, you don't always get … END_OF_DOCUMENT_TOKEN_TO_BE_REPLACED

Peyton Carr is a financial advisor to founders, … END_OF_DOCUMENT_TOKEN_TO_BE_REPLACED