You are here: Home / Business / Bill Gates and other investors create 1 billion dollar fund for the green energy 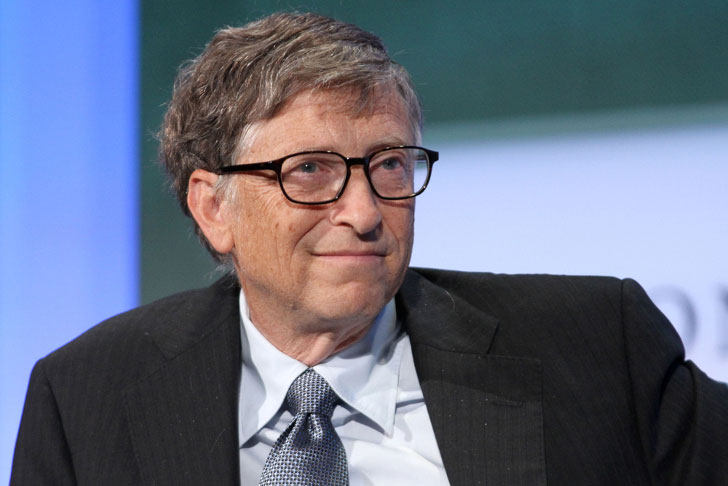 Cofounder of Microsoft, Bill Gates, together with other investors, launched on Monday a 1 billion dollar fund for the finding and the development of environmentally friendly technology solutions to the problem of energy efficiency, with the objective of stopping the global warming, one year after the agreement in Paris, according to a material published by Reuters. Bill Gates launched the ‘Breakthrough Energy Ventures’ fund together with other billionaire entrepreneurs, like Jack Ma (President Alibaba Group Holding Ltd), Jeff Bezos from Amazon and Mark Zuckerberg (Facebook). This fund comes to help the research of environmentally friendly energies and of technologies for the reduction of the emission of gases with greenhouse effect, to contribute to the achievement of the objective established last year by the Paris Agreement: the limitation of the global temperature increase to a maximum of 2 Celsius degrees reported to the pre-industrial period and to stabilize it to 1.5 Celsius degree in relation to the same period, according to a press release issued by this investment group called ‘Breakthrough Energy Coalition’.

In 2015 Bill Gates contributed to the launching of a public-private partnership focused on the increasing of the investment in the green technologies which are often considered too risky, from the economic point of view, to be promoted on the market. The coming of Donald Trump at the White House raised a series of questions regarding the money allocated by the US administration for the development of the technologies for the green energy. Trump considers the global warming as a joke orchestrated by China, but added that he ‘remains open to the discussions on this topic’. Bill Gates said that the members of the ‘Breakthrough Energy Coalition’ will continue to transmit to Trump the message that the investments in research are important, even if the new American president is not convinced of the reality of the global warming.

When it comes to ransomware, you don't always get … END_OF_DOCUMENT_TOKEN_TO_BE_REPLACED

Peyton Carr is a financial advisor to founders, … END_OF_DOCUMENT_TOKEN_TO_BE_REPLACED