You are here: Home / Entertainment / CASH ME OUTSIDE’ GIRL MOM SUED FOR FOOD FIGHT BEATDOWN 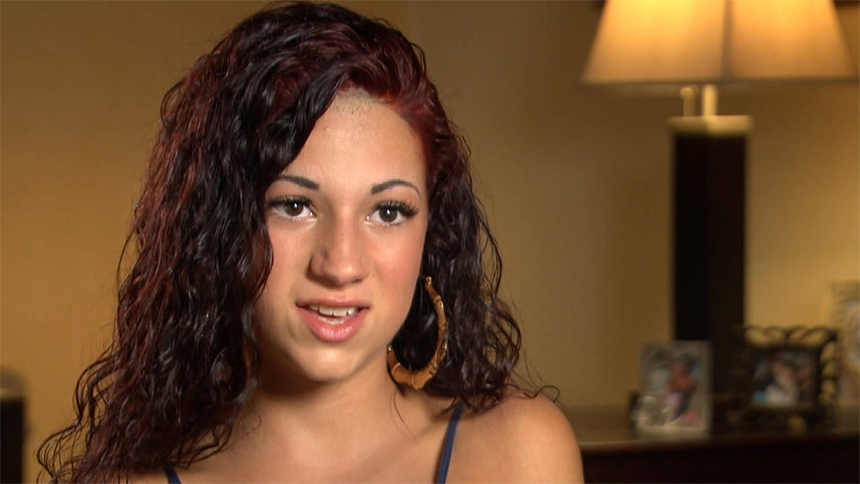 Danielle Bregoli, aka the “Cash Me Outside” girl, is being accused of unleashing a can of whoop ass on a 27-year-old Florida woman … but it’s her mom who’s being sued for the beatdown.

Bregoli’s mom, Barbara Ann, is named in the lawsuit … Danielle is only 13. The woman, named Kimberly Peterson, claims she and Danielle got into a verbal altercation on Feb. 26 in Lake Worth, Fla. that escalated into a full-blown assault.

In the suit, first reported by The Palm Beach Post, Peterson claims she had food hurled at her, and was repeatedly punched and battered by the viral sensation and “those directed by Bregoli” to the point she violently fell to the ground. Peterson says she suffered serious bodily injury as a result.


According to Danielle’s reps … there’s video of the altercation and it shows there wasn’t any physical altercation between the two. They say it’s “another attempt to get a dollar from someone that’s making them.”

When it comes to ransomware, you don't always get … END_OF_DOCUMENT_TOKEN_TO_BE_REPLACED

Peyton Carr is a financial advisor to founders, … END_OF_DOCUMENT_TOKEN_TO_BE_REPLACED