You are here: Home / Entertainment / David Bowie has ashes spread at the Burning Man Festival in Nevada 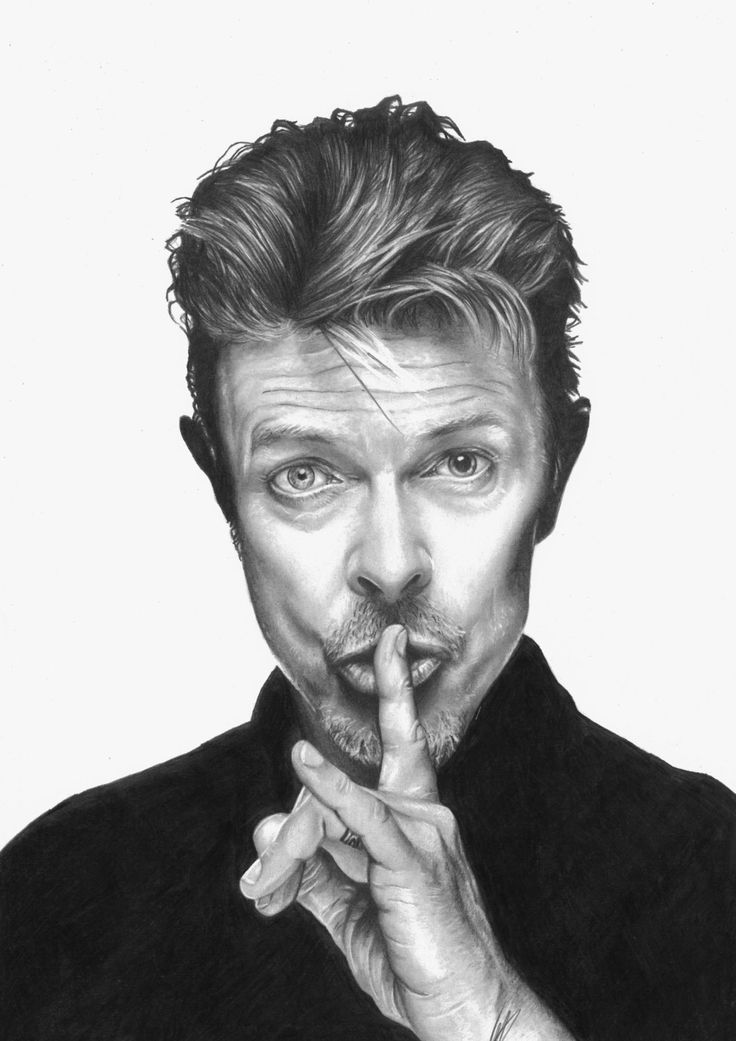 A part of the David Bowie’s ashes would have been dissipated during the Burning Man festival that takes place in the Nevada desert, according to the E! Entertainment publication. This festival is dedicated to the communion between people, to the art and to the freedom of speech. Here, the participants come to party without any inhibitions. According to the same publication, it seems that one of the David Bowie’s godson got the permission from Iman, the widow of the pop star, to take a part of the Bowie’s ashes and to spread it in the four corners of the Earth at the Burning Man festival. Many of the participants in this festival, where, apparently, drugs are consumed and orgies and profane rituals happen, honors the beloved ones that passed away, in the desert of Nevada.

The sources said, for the E! Entertainment publication that the godson of the pop star had numerous discussions with the musician about this festival and the pop star really liked the idea and the message behind this meeting from the middle of the desert. A ceremony took place at the Temple, a spacious building in which about 70 people can participate. The participants sang the music of David Bowie all the way to the Temple and many of them had their face painted with drawings that Bowie would have worn too, adds the same man, one of the participants to this ceremony. David Bowie would have been commemorated by about 70 people at the The Temple of Black Rock City, by the Black Rock Desert community, gathered at the Burning Man festival. This temple was built for the people to bring a tribute to the beloved and missing ones. After this repast, the temple is burned to the ground, every time. There is no official confirmation from Iman of the related facts, so far.

When it comes to ransomware, you don't always get … END_OF_DOCUMENT_TOKEN_TO_BE_REPLACED

Peyton Carr is a financial advisor to founders, … END_OF_DOCUMENT_TOKEN_TO_BE_REPLACED