You are here: Home / Education / Devices connected to the Internet are potential targets of Hackers 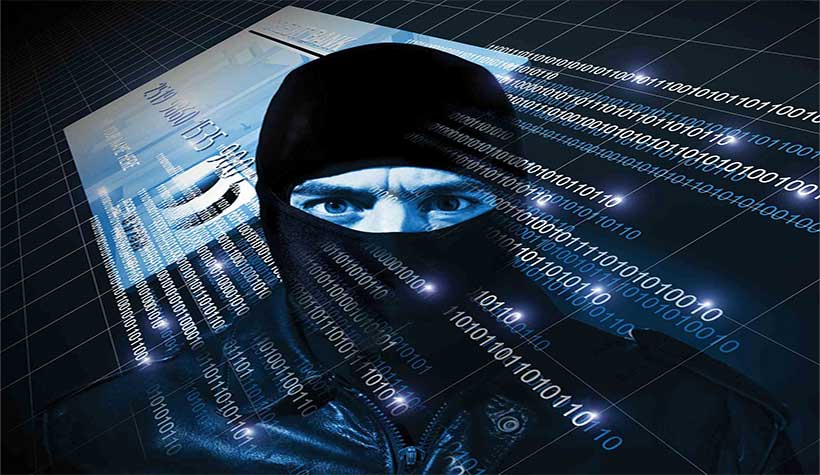 The hackers no longer attack only the personal computers and the information systems of the organizations, but they are heading more and more on smartphones and of any electronic device connected to the internet, from video cameras, to TVs and even toys, writes the AFP. The experts gathered at the international forum of the cyber security (CIR) from Lille, in Northern France, noticed in the course of the year 2016 an exponential increase of the threat from the malicious software. These information programs may penetrate the smartphones via the SMS text messages containing a malicious web link or even applications, many times designed to look like successful games.

The Dyn company, which was the target of such massive attacks, indicated that at least 100,000 connected devices, security cameras, printers, personal computers, smartphones, were used for carrying out the attack against them in October. The servers of Netflix and Amazon were also overcrowded with such attacks, temporary blocking the services to their customers. In 2016 was also an epidemic regarding the ransom-ware type attacks, malicious programs that block the user from being able to access his own files until he pays a reward. The Smart TV, connected to the internet, were the target of such attacks in Asia, being locked till the payment of rewards.

The Associations of the European consumers expressed some concerns about the way in which the connected toys could be used as small surveillance devices, being controlled through a mobile phone. The theft of the lab data has already happened and it might mean the transmission in public of the biological information of the patients or even to affect the operation mode of the hospitals. Approximately 14,000 diabetic patients from North America received alerts about the risk that one of the models of pump insulin to be pirated.

When it comes to ransomware, you don't always get … END_OF_DOCUMENT_TOKEN_TO_BE_REPLACED

Peyton Carr is a financial advisor to founders, … END_OF_DOCUMENT_TOKEN_TO_BE_REPLACED