You are here: Home / Business / Donald Trump raised a record of $90 Million for Ceremony 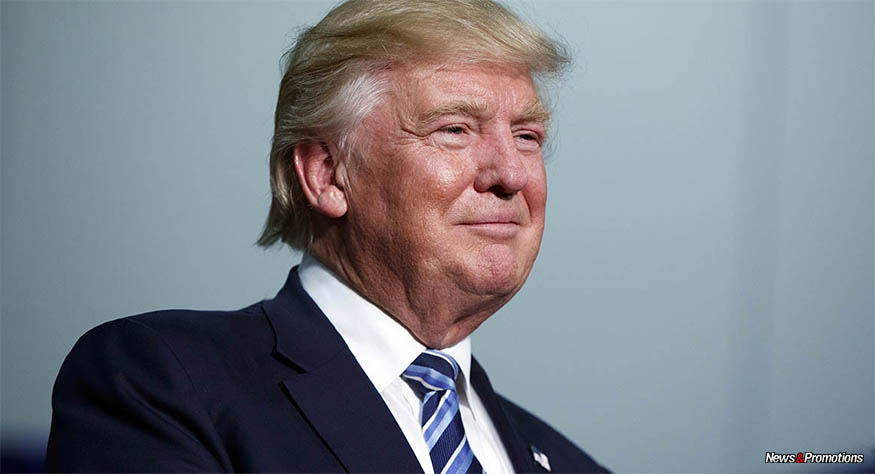 The private donations entered into the account of the committee which prepares the investiture ceremony of the elected president of the USA, Donald Trump, are about 90 million dollars, an amount without precedent for this event, reports the British channel ITV. By comparison, Barack Obama has received from private donors 55 million dollars for the campaign in 2009 and 43 million for the ceremony in 2013. The Associated Press notes that no other American president has obtained donations even close to the sum reached by Donald Trump. However, the intention of the republican is not to develop a ceremony on the measure of the amount. The head of the team that prepares the investiture, Tom Barrack, said last week that it is desirable to avoid a hazardous circus.

According to the spokesman Boris Epshteyn, the committee is ‘fully focused on organizing world-class events that honor our nation’s tremendous history and reach every corner of the globe.’ The money that will not be spent will be donated to charitable organizations, said Epshteyn. Trump promised a ‘very, very elegant day’ with ‘massive crowds.’ ‘I can’t imagine how they are going to spend that amount of money — and why they would even keep raising money. We planned the two largest inaugurations in the history of our country and we never spent anywhere near that’, declared to AP Steve Kerrigan, the CEO for Barack Obama’s inaugural committee in 2013 and the staff chief in 2009. Once he will become president in office, Donald Trump will organize three inaugural balls, compared to 10 organized by the Administration Obama in 2009. As regards the after investiture parade, Trump wants this to last no more than 90 minutes.

The biggest parade took place during the campaign from 1953 of the president Dwight Eisenhower and lasted more than four hours and a half.

When it comes to ransomware, you don't always get … END_OF_DOCUMENT_TOKEN_TO_BE_REPLACED

Peyton Carr is a financial advisor to founders, … END_OF_DOCUMENT_TOKEN_TO_BE_REPLACED