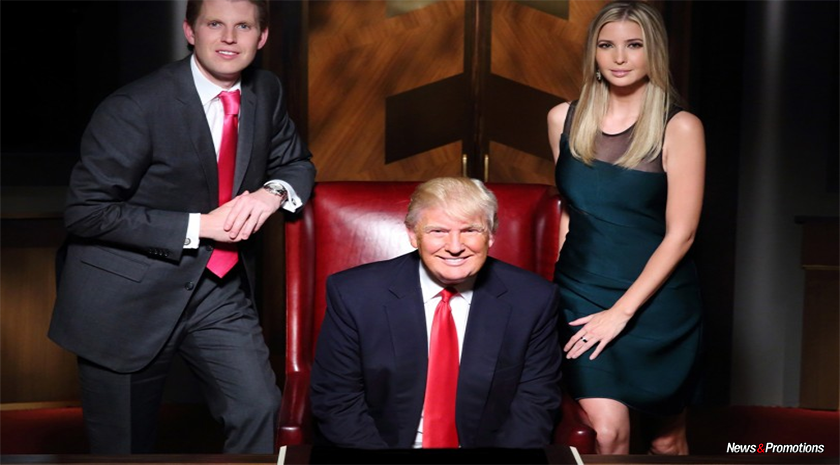 The new elected president of the USA, Donald Trump remains the executive producer of the reality show, which has consolidated his fame, ‘Celebrity Apprentice’, according to the announcement made by the new host of this show, Arnold Schwarzenegger, Reuters informs. Trump, who used to throw out the competitors from ‘Apprentice’ and ‘Celebrity Apprentice’ by telling them that are ‘dismissed’, and who became emblematic for the format of the broadcasts, gave up on these programs one year ago when he started his campaign for the White House. On January 2, the ‘Celebrity Apprentice’ show will be relaunched by Arnold Schwarzenegger, the star of the ‘Terminator’ series and the former governor of California in two mandates.

When asked if it would be better for Trump to give up on this show, Arnold Schwarzenegger joked answering that he doesn’t believe that the current president will be co-presenter of the program beside him. He also suggested that Trump could have episodic appearances on the shows in the future, if the time allows him to.

Variety magazine, the first to announce Trump’s decision to maintain his executive producer chair, said that the name of the businessman will appear in the generic before the one of Schwarzenegger. ‘Celebrity Apprentice’ is aired by NBC. Conway Kellyanne, an adviser of the American president, has confirmed that he will remain the executive producer of the show and said that he doesn’t know if Trump will accept to be paid for this television program. ‘The presidents have the right to spend their free time as they wish.

Nobody can raise objections,’ she said to CNN. Launched in 2004, ‘The Apprentice’ show and its variant with celebrities, ‘Celebrity Apprentice’, brought an important rating and also brought enormous popularity to Donald Trump. Arnold Schwarzenegger says that he wants to have even bigger ratings than Trump.

When it comes to ransomware, you don't always get … END_OF_DOCUMENT_TOKEN_TO_BE_REPLACED

Peyton Carr is a financial advisor to founders, … END_OF_DOCUMENT_TOKEN_TO_BE_REPLACED