You are here: Home / Entertainment / European destinations perfect for the Halloween night 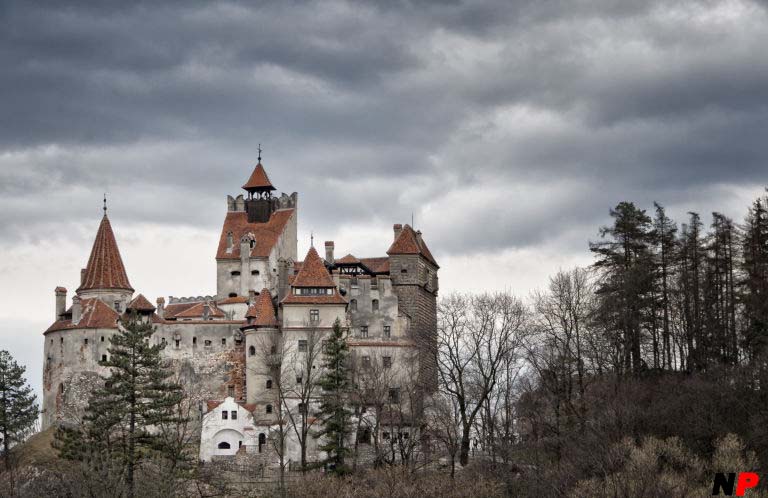 There are many places in Europe for those who want to feel real sensations in the Halloween night.
Edinburgh, Scotland.

Maybe no other medieval town in the world is closer to Halloween, from the traditional point of view, than Edinburgh. Its ancient streets still have the echo of the Samhain Celtic festival, which represents the basis of the heathen celebration, and the ghosts seem to rise after each corner. The attractions are for all tastes, from the bars that organize thematic parties to crypts and buildings in which, throughout the history, Paranormal activities were reported.
Dublin, Ireland

Dublin has a special Halloween charm. From the thousands of lanterns in carved pumpkins to the multitude of events, Dublin has a night full of parades, carnivals and ancient customs. There are also horror movie projections, fireworks, and guided tours for the ghost hunters.
Venice, Italy

A favorite destination, especially during the famous annual carnival, in which the romance and the romantic intrigues abound, Venice has a lot to offer for Halloween, too. Its old buildings, the strange atmosphere on the channels when the dark comes, the abundance of shadows projected onto the water in the moonlight and the stunning architecture are perfect for this occasion. In addition, the masked balls are ‘the house specialty’.

This is why this Italian city is considered one of the most frightening cities in Europe for the night of Halloween.
Hitler’s bunker in Berlin, Germany

Berlin is a fascinating capital, which is also full of mysteries in its depths. These depths include the network of bunkers built by Adolf Hitler, an underground mini-town that could accommodate tens of thousands of people during the bombings and which today can be visited by tourists that are attracted by the places with bats and spider webs and maybe even with ghosts.

When it comes to ransomware, you don't always get … END_OF_DOCUMENT_TOKEN_TO_BE_REPLACED

Peyton Carr is a financial advisor to founders, … END_OF_DOCUMENT_TOKEN_TO_BE_REPLACED