You are here: Home / Business / Fidel Castro – had a fascination for the many celebrities of Hollywood 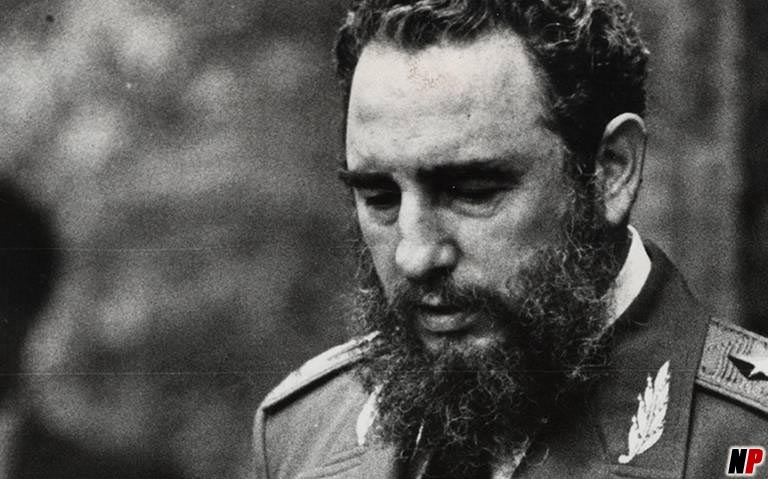 Fidel Castro, the former Cuban leader died on Friday at the age of 90 years. He was a fascinating subject for many Hollywood stars such as Steven Spielberg, Harry Belafonte, Oliver Stone and Kevin Costner, reports The Wrap portal. The actor Jack Nicholson visited Cuba in 1998 and was closely monitored by the Cuban intelligence services. Delfin Fernandez, an agent who ran away in 1999 after he was disappointed by the regime told that microphones were put in the rooms of Leonardo DiCaprio and Jack Nicholson.

Nicholson said then for Variety that the leader of Cuba is a genius who he can talk about anything. Sean Penn visited Cuba in 2009, when the rumors that he intends to take an interview with Fidel Castro started a media and a political scandal. These rumors were not confirmed, but Sean Penn, who met one day later with Hugo Chavez in Venezuela, stated that ‘Hollywood still loves Fidel.’ The actor Robert Redford met Castro several times.

In 2004, the Los Angeles Times wrote that Redford was in Cuba for a private projection of the film ‘The Motorcycle Diaries’ for the children and the widow of Che Guevarra, the legendary guerilla fighter from Argentina which was an admirer of Castro. On that occasion, he had a brief meeting with Fidel Castro at the Hotel Nacional and told about the 77 year old leader that seemed ‘healthy, with humor and a good mood’. Redford had a meeting with Castro in 1988 too, when he did some diving together with the leader of Cuba and after that he was heard by the Cuban officials about his visit. Other celebrities who appreciated Fidel Castro are: Francis Ford Coppola, Danny Glover, Woody Harrelson, Gina Lollobrigida, Harry Belafonte, Ed Asner and Chevy Chase. Naomi Campbell also met Castro in 1999.

When it comes to ransomware, you don't always get … END_OF_DOCUMENT_TOKEN_TO_BE_REPLACED

Peyton Carr is a financial advisor to founders, … END_OF_DOCUMENT_TOKEN_TO_BE_REPLACED