You are here: Home / Entertainment / Kanye West has been recently hospitalized, suffers from a spiritual crisis 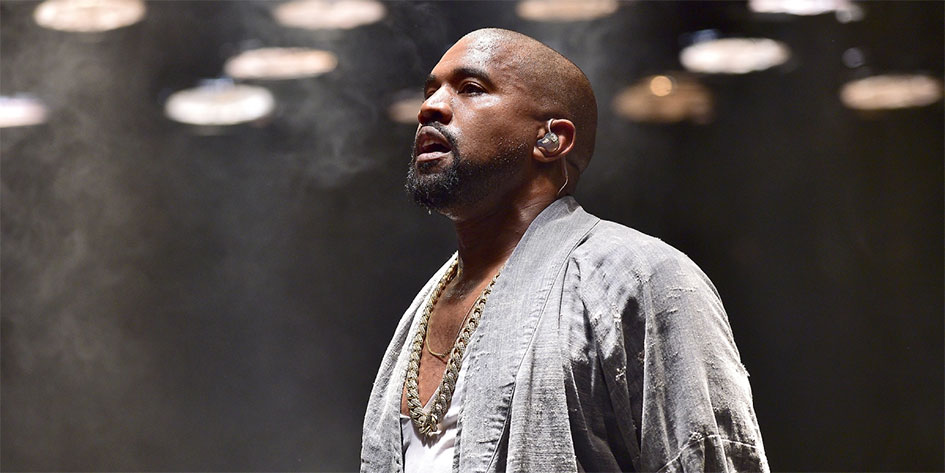 The rapper known as Kanye West would go through a spiritual crisis after he was hospitalized for exhaustion after the cancellation of his American tour, reports Reuters. At the same time, the AFP says that West was hospitalized after his doctor called the emergency and announced that the star goes through a psychotic crisis. A source close to the singer declared on Tuesday for the People Magazine that West suffers because of exhaustion and from lack of sleep, but that he also goes through a spiritual crisis. ‘He feels like a victim of a spiritual attack and it’s been like this for some time,’ said the source for the magazine. His mother-in-law, Kris Jenner, stated on Monday for the Extra magazine that the rapper was ‘simply tired. He had an exhausting tour and (…) he should rest’.

The rapper’s doctor, Michael Farzam, said to the police that his 39 years old patient behaved chaotically because of the lack of sleep and of the dehydration and that he was worried about his condition, according to TMZ, quoted by the AFP. Kanye West was transported from his couch’s residence to the UCLA medical center in handcuffs as the procedure requires in the case of a patient with psychotic signs. The persons suffering from a psychotic crisis often have mental confusion and delirium statuses. The singer went to the hospital voluntarily, on the advice of his doctor. He feels good, according to the People Magazine, quoting another source. The crisis occurred after the interpreter suddenly canceled the 21 concerts of the ‘Saint Pablo Tour’, ending one of the shows after only two songs. More celebrities wish West a fast recovery. The singer John Legend and his wife, the top-model Chrissy Teigen, told that they saw West very weak and wish him to rest and to put on his feet as soon as possible.

When it comes to ransomware, you don't always get … END_OF_DOCUMENT_TOKEN_TO_BE_REPLACED

Peyton Carr is a financial advisor to founders, … END_OF_DOCUMENT_TOKEN_TO_BE_REPLACED