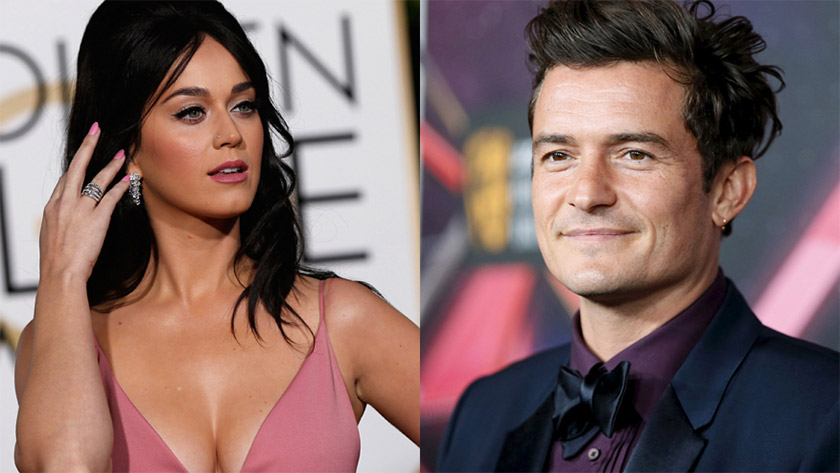 The idyll between the pop singer Katy Perry and the actor Orlando Bloom would have finished, after almost one year, reports the Huffington Post. The two have been together for 10 months, confirming their relationship for the first time in May, when they participated together at the Cannes Film Festival. However, according to In Touch Weekly, the two stars decided to put an end to their love story, a close friend of ‘Lord of the Rings’ actor indicating that for Bloom the relationship had become too serious. ‘Not long after Halloween, Orlando confessed to pals that he’d decided to end their relationship. He claimed that he’s just not ready to get married and have babies’, told the source. These statements were contradicted by sources close to Katy Perry, which stated that: ‘She said they were on different life paths and as much as she likes him, it’s time to move on.

‘ The couple was on the first page of the magazines at the beginning of this year, when Orlando was seen completely naked, together with his lover, while they were on a holiday in Sardinia. Perry stood by his lover, in front of the whole hysteria started by the tabloids. According to these, Perry used to look at the naked bottom of Bloom every time she was missing him, especially when he was away, to make a movie. Katy Perry was involved in the past in the relationships with celebrities such as the Diplo music producer, the singer/composer John Mayer and she was married to the actor Russell Brand, from which she divorced in 2013, while Orlando Bloom has a five year son, Flynn Christopher Bloom, with his former wife, the model Miranda Kerr. He is famous for roles like the one in the The Pirates of the Caribbean movie.

When it comes to ransomware, you don't always get … END_OF_DOCUMENT_TOKEN_TO_BE_REPLACED

Peyton Carr is a financial advisor to founders, … END_OF_DOCUMENT_TOKEN_TO_BE_REPLACED