You are here: Home / Entertainment / Michael De Luca and Jennifer Todd – the producers of the 2017 Oscar ceremony 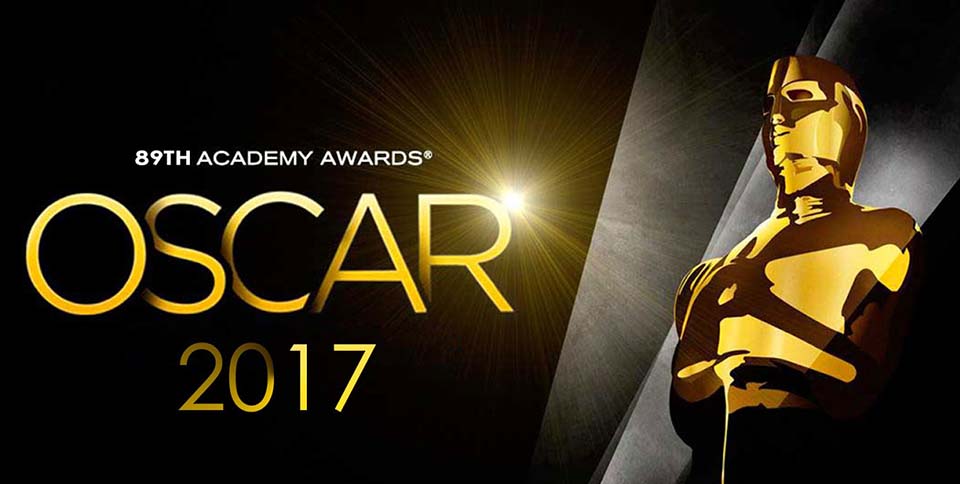 It is for the first time when Luke, the producer of films like ‘The Social Network’ or ‘Fifty Shades of Gray’, and Todd, which was involved in the making of the ‘Austin Powers’ franchise, are involved in the production of the presentation show of the Academy Awards. The two, who are friends and colleagues for over two decades, were busy his year with the organization of the PGA Awards ceremony (the prizes of the American film producers). De Luca said in a statement to the Hollywood Reporter that together with Jennifer Todd intend to make the ceremony as short as possible, as funny as possible, to have as more representative Hollywood style as possible, and to make all the people feel good, both those in the hall as well as those in front of the televisions.

Regarding the host of the ceremony, the two confirmed that they already have a very long list from which they will choose the right person, according to the Hollywood Reporter. In 2016, the host of the ceremony was the American actor Chris Rock, and despite the fact he is a comedian, the show had the lowest audience in the US in the past eight years, only 34 millions of viewers.

When it comes to ransomware, you don't always get … END_OF_DOCUMENT_TOKEN_TO_BE_REPLACED

Peyton Carr is a financial advisor to founders, … END_OF_DOCUMENT_TOKEN_TO_BE_REPLACED